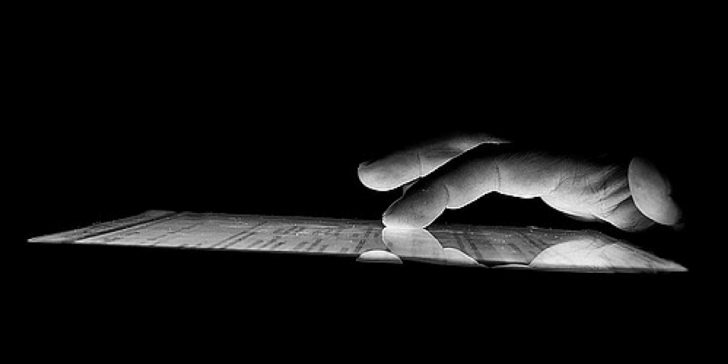 The public sector wants to find its digital future. To help it on its journey there has been a lot of activity in this space for a number of years, either supported via government (GDS, LocalGovDigital, etc…) or set up independently (govcamps, hackathons, support networks and groups, etc…). Despite this effort it still feels that the ‘good stuff’ is a bit too sporadic and the ‘bad stuff’ a bit too prevalent.

I’m not the first to say that the public sector is still playing catch up with regards digital innovation, it is self-evident. I have worked in this space for many years now and even use council digital services where I can (or where I know they work) but this inconsistent experience leads even I to default to picking up the phone – behaviour I avoid when dealing with the private sector but one that stubbornly persists for public services.

As I say, investment has been made in digital but in my experience this has all too often been an exercise in papering over the cracks left behind by failed CRM implementations. Different but connected to this has also been the digitising of transactions to reflect the ambitions of channel shift and digital by default. The question this begs is; has it been of much value?

The answer is unsatisfyingly ‘perhaps some’. At best, citizens are receive a more convenient and time sensitive way of interacting with the local authority. At worst, citizens have access to a list of e-forms and a social media channel that simply encourages them to vent their spleen.

When discussing this issue I had the challenge put to me recently ‘is this really as far as we can go?’

If we maintain the focus solely on transactional demand (a small proportion of the cost pressure on a council) and not actually looking to shape or influence the type of demand (or at the very least better understand it) then we can’t really go any further. So the answer to the question is this really as far as we can go is intimately linked to what we think digital is actually there to do. If it’s just a means to channel shift then welcome to the promised land, we’re all almost there. If you think it’s about a lot more than that, then we have to start challenging some base assumptions that are held by too many people:

It feels like collectively as a sector we have failed to clearly visualise what the future of digital public services looks like. Without this vision we can’t create a path to get there; let alone deliver it and realise the benefits. This may upset some but I feel I have to say that it is disappointing to see providers to the public sector continue to pat themselves on the back for what is essentially transactional channel shift capabilities whilst dressing it up in the language of ‘behaviour change’ and ‘radical shifts in relationships’. It isn’t and organisations doing that really aren’t helping.

Here at IMPOWER we have invested significant energy in taking on this challenge and coming up with a new approach – Digital Demand Management – that will help our clients truly innovate around a new digital future.

We know we are not alone in recognising this market challenge, and we’re looking to work alongside others so if you’re interested in making the connection then drop me a line at rcook@impower.co.uk

In my next blog I will outline what our IMPOWER approach looks like in more detail and begin to do our bit in ‘showing the way’.