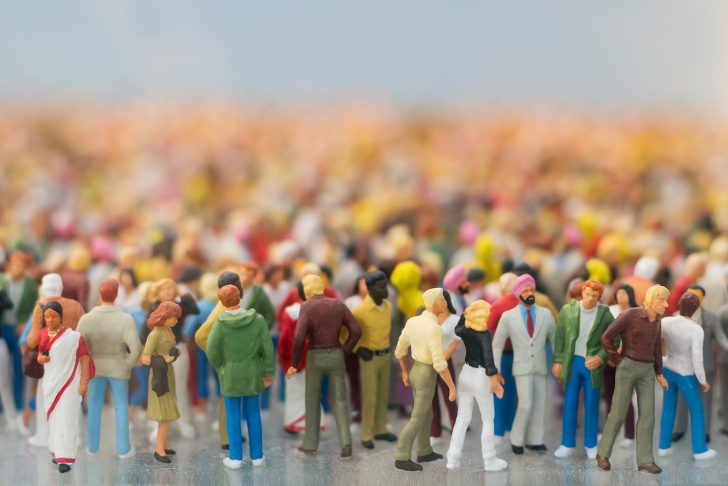 The fact that the first Citizen’s Assembly commissioned by Parliament is on the subject of adult social care funding shows that this issue has become one of the top complex social problems of our age.

The Assembly, details of which were first revealed on 22 April, forms part of a joint enquiry (by the Housing, Communities and Local Government select committee, and the Health and Social Care select committee) into the long-term funding of adult social care. Over the coming weeks, the opinions of 50 randomly-selected voters will be sought after they have heard evidence from a panel of experts about different funding options.

Noise from the public over the crisis in social care funding has been steadily increasing in volume, despite measures such as the additional £2 billion of funding over three years announced in March 2017 (see our recent report for an analysis of the impact of the £1 billion that has already been spent).

There have been various attempts to address this – but ironically, what did the job most successfully in the end was the 2017 General Election. The strong public response to the Conservative party’s manifesto plans to revamp social care funding led them to drop those plans, massively raising the salience of the issue in the process.

Whatever you thought of the Tories’ proposed funding changes overall, from my perspective they did include common sense attempts to simplify a complex system. The way that even these simple changes were explained in the media (and the strong sense of public outrage that followed) showed how hard it is to understand the current system, let alone any attempts to reform it.

So following this turning point we are now in a different situation – the issue is now ‘the public do care about social care, but don’t understand it’.

That is why the biggest challenge for the upcoming Green Paper is not about policy options, but about making social care make sense to the public. That is why we have had a sequence of green papers, white papers and commissions with nothing managing to stick. Could that happen again? Absolutely.

I believe that four steps are needed to reframe the debate and avoid history repeating itself:

We must utilise people’s strengths and the assets available in the community to manage demand effectively.

To drive better outcomes at the health and care interface,…

The transition to adulthood: improving outcomes and managing demand within the Younger Adult’s cohort

The transition to adulthood: improving outcomes and managing…

IMPOWER have recognised the need to focus attention on Younger Adults for some time. This call to arms is now…