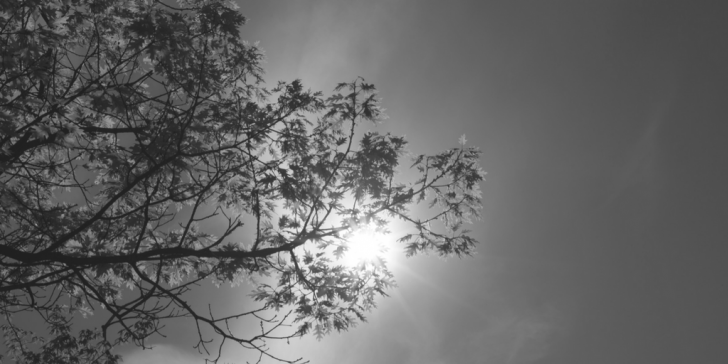 A case study of ‘the heart patient – my dad

In the recent budget, an additional £2billion over three years was allocated to social care, to deal with urgent issues including improving delayed transfer of care (DTOC). Could learning about and applying behavioural science in a more structured way – as outlined in this case study – be an appropriate use for some of this funding?

As one of IMPOWER’s MINDSPACE Champions, I am always on the lookout for examples of behavioural science in action, and was very pleased to see it recently in the NHS’s care of my dad.

In September 2016, he had a heart valve replacement and coronary bypass operation at England’s leading hospital for heart surgery. The operation was successful, as was his recovery. Aiding this were several key factors – whether he my dad and the hospital staff were aware of them or not – which greatly assisted the speed of recovery, and his commitment to it.

As you would expect before any major operation, my dad’s surgeon’s registrar came to see him, while nurses took him through the pre-theatre process. These initial interactions were highly important. Trust was quickly established, and in behavioural science terms the staff exhibited their ‘authority’. This authority was established by their expertise, which was reinforced by the hospital staff being specialists in heart and lung surgery.

The operation lasted four hours, and my dad was under anaesthetic for at least ten hours. The day after his operation we went to visit him in intensive care and were astounded to find him sitting up in a chair, drinking tea and able to talk. It also happened to be his birthday, so we had the slightly surreal giving of birthday cards surrounded by other intensive care patients!

Dad himself was surprised to be out of bed so quickly. This rapid encouragement of strengths and ‘labelling’ of positive behaviours by the hospital staff was a catalyst for his successful recovery. Let us not forget that they had the ‘authority’ to say, ‘We think you are strong enough to get out of bed this morning’ (12 hours after surgery), followed by ‘So that is exactly what you are going to do!’.

There were a couple of ‘messengers’ who made a real difference to my dad’s speedy recovery. Firstly, a visit by the registrar he had met the previous day. He commented on the success of the operation which triggered an immediate sense of positivity. The second key visitor came after he had been moved to the ward. She was one of the senior nurses he had met during the pre-op preparations. The nurse commented on how well he was looking and what great progress he was making. She also visited on several other occasions, each time re-enforcing these positive messages.

These might sound like small acts, but to someone who has never gone through surgery of this magnitude and has no idea what ‘good recovery’ looks like, both the messengers and the messages were extremely powerful.

My dad was very fortunate to have a bed by a window, from which he could look out over trees and see the sun shine. He was also lucky to be in an unusually shaped room which meant that he had no-one on either side of him and only two other beds in the room. The natural light meant that he could do what he enjoys, read the paper and complete crosswords, again supporting him to be able to do what is ‘normal’ and what he would want to continue to do once home. Obviously, it would be impossible for all hospitals to be designed in such a way but we do know that high ceilings and natural light lead to better creativity and positivity. Also, the overall atmosphere on the ward was calm and unhurried. How can design like this be introduced into hospitals in the future?

After a couple of months of recovery, dad joined an exercise class specifically for recovering heart patients, led by physios from the hospital.  Here, he was surrounded by ‘similar others’, people like him with whom he could compare experiences. The class also included people who were nearing the end of the programme, from whom he could take inspiration. This was another group of powerful messengers, and a positive way to establish the new ‘norm’.

Many of the behavioural science examples I have cited may seem small and perhaps obvious. However, these small acts have a powerful effect on how someone feels, the progress they make and the confidence they gain for going home and continuing a positive trajectory. Their collective power should not be underestimated.

Dad was certainly very pleased with the care he received, and provided positive feedback to the hospital and more recently to his surgeon. And for me, his whole experience is a fantastic example of how behavioural science has a vital role to play in NHS success.