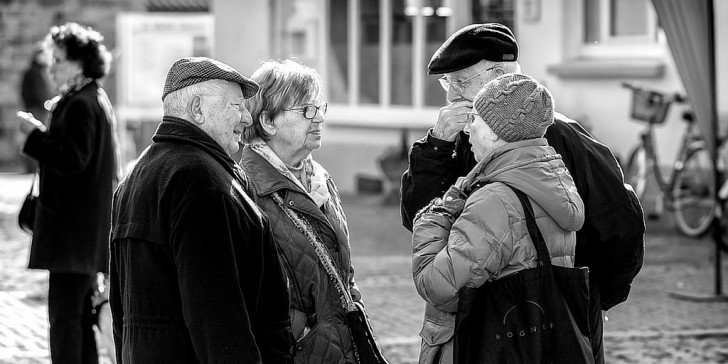 We (along with everyone else) have been busy trying to work out what the result of the election means. For the world of social care, like much else, there are lots of unknowns. Whilst it seems almost certain that the social care policy ideas in the manifesto won’t make it into the Queen’s speech, it is not certain what social care policies, if any, will be in it. Or indeed even whether there will be a Queen’s speech next week.

In the middle of this uncertainty, here are three things we have more clarity on:

Is Government still set on social care reform by October 2023?

Is Government still set on social care reform by October…