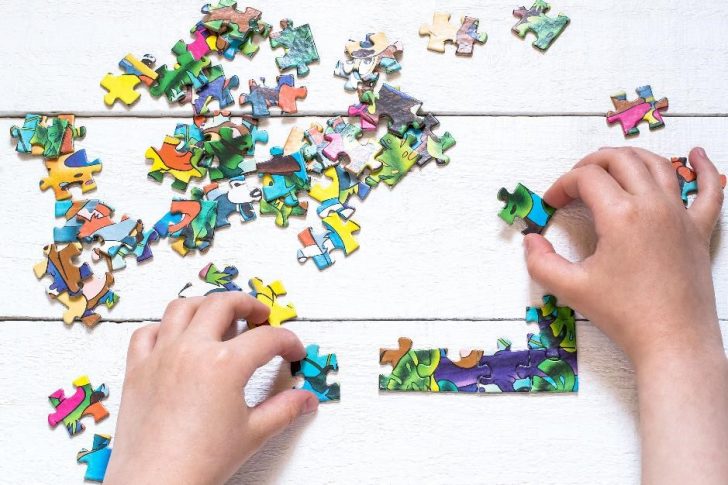 The Local Government Association (LGA) recently published a research report on children’s services. While the report – ‘Making Sense: Understanding the drivers of variation in spend on children’s services’ – contains some valuable insight and analysis, for me it misses some fundamental points.

First, the report identifies five key external factors that explain 50% of the variation in spend across local governments’ children’s services departments: level of deprivation; population aged under 25; household income; level of crime; and unemployment rates. Both the report, and the responses that I’ve seen to it, appear to accept these demand pressures are both inevitable and outside of the control of children’s services. This then leads to a call for additional funding as mitigation. While I don’t dispute the need for more money, it isn’t the only answer to the issues being faced by the sector.

This simplistically reinforces an insularity around children’s services. Rather than being a rallying call to wider council and public sector partners who in fact do have an ability to influence these drivers, the report accepts that these are issues beyond any influence or control and therefore all children’s services departments can do is to respond reactively. This insularity has resulted in an all too frequent disconnect between demand for services, what the council and its partners can do about that demand, and outcomes for children.

Second, while we all recognise that prevention is better than cure, early intervention will too often be secondary to the more acute and urgent pressures that children’s services departments face in delivering statutory social care services. Investment might alleviate pressure in the short term , but would not necessarily support a sustainable solution. Rather, we need to re-frame the problem as a wider system challenge. When families reach a point at which they need support from children’s social care, early opportunities for intervention have already been missed.

As an example, the report highlights deprivation related both to material hardship and to secondary factors such as parental stress or neighbourhood condition. As with unemployment and crime, not many of a Council’s possible responses to these factors would be within the control of children’s services.

For an interesting perspective on this, I would recommend reading a new report published last week by the US-based organisation Raising Places, whose purpose is to build ‘healthier communities where all children and their families can thrive’. Their report sets out approaches that show the potential for working at the interface between young people and place, and outlines the benefits of doing so. What stands out is the emphasis on cross-sector collaboration (sectors undertaking initiatives together) and on the value of working closely with young people as they shape projects and opportunities.

Third, while the LGA report gives a sense that all needs are inevitable and cannot be influenced, many councils are already doing things to shape places in order to tackle key drivers of demand such as deprivation and unemployment. The challenge for these innovators is to make a link between the provision of place-based services and tangible impacts on the lives of children and young people.

One of the findings in the report is similar to the insight we shared in IMPOWER’s Turning the Tide report last year. Partners play a key role in determining both the levels and nature of demand in children’s services. The report separately highlights that in 5-22% of cases, support could have been provided earlier in a child’s journey. However, the report does not go on to ask if earlier intervention would have made a difference; what was the level of the demand for children’s services that could have been avoided by a different, earlier approach?

Our analysis – undertaken with nearly 30 councils across a range of performance, deprivation and spend levels – shows that on average 43% of children in care would not be there if an alternative model of earlier intervention and partnership working had been in place. The key insight from our analysis is not just that demand is avoidable, but that the drivers of demand are often outside of children’s services departments and are not always linked to the child’s actual needs. We have worked with councils to address this and to re-think their approach to early help. This has paid dividends, with councils such as Wolverhampton and Ealing being able to safely reduce the number of Looked After Children by more than 25%.

More investment in the wrong place, or in the wrong priority, isn’t going to create the system shift children’s services so desperately needs. The answer isn’t just increased funding across the board; it is about investing well, in the right places, and with a clear focus; it is about improving productivity with the money; and it is about being bold enough to make changes of the scale that will change a complex system.

This blogpost isn’t intended to devalue the LGA report; the report brings some key issues to the fore. However, I would argue that it takes a narrow view of only one part of the issue. The challenges facing children’s services are as relevant to a Chief Executive or Director of Place as they are to a Director of Children’s Services. Local government needs to be ambitious, and to realign resources on creating communities that help children and families flourish. This isn’t just about the need to ‘make sense’ of spending, it’s about building better futures, and we need to start now.