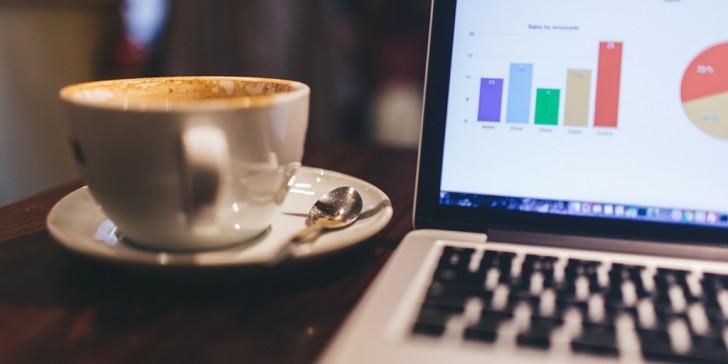 Over designed – even ‘pretty’ –  slide decks are synonymous with management consultancy and are often accused of being a bit of a ruse (I have certainly harboured the thought). But, having had the privilege of doing a secondment at IMPOWER from my grad scheme at Haringey Council, I can now say that those colourful charts, bright bullets and hard hitting headlines can be the result of seriously impressive work done by seriously impressive people.

I only had four months to experience and learn as much as possible so I was suitably thrown in at the deep end when asked on Day Two to take part in a ‘data scrum’ (further details here). The aim of the scrum was to use existing and freshly available data develop a tool to help local authorities to better understand their value for money in adult social care. I was extremely impressed by the speed at which hypotheses were tested and avenues tried in order to make sense of it all to the extent where we flipped our whole approach on its head after Day One; we were able to realise collectively that another tack was required. By the end of the second day, having continually collaborated and progressed with a number of models, the team were able to present a working tool that could tell councils where they were compared to ‘statistical neighbours’ based on indicators from a whole range of sources.

By Week Three I had begun my main project in Hartlepool and was very excited to get stuck into the full-on consultancy lifestyle – wheelie bag in tow. My main task was to present a lot of information on Early Help services in to, dare I say it, a concise set of pretty slides. I learned that the cleverness of consultancy is extracting expertise from the client and tying that information to the objectives of the project so that a lot of context and detail can be simplified into a few key priorities. I found that the constraining nature of PowerPoint forces clarity and utility; you know you will have to present the slides to an audience who care about getting value from you. I found the discipline of forming ideas into high quality slides then presenting them to the very experts that I had got the information from to be a lesson that I will take with me into my future career. Although to many I’m stating the obvious, it is a practice that should go on at every single level of working as it creates collaboration, innovation and efficiency.

Lots of mental seeds have been sewn in the short time I was with IMPOWER: The use of behavioural insights to help change behaviours by considering a number of human affects which can be leveraged for a specific and socially beneficial outcome; and the unique approaches to collaborative project planning. And then there’s the network, perhaps the most important of all, which is all the people I have met and will keep in touch with. I know that the personality of IMPOWER is a generous one and so the company has a network that it can call upon to help tackle the challenges it exists to solve. The network is something that boosts the power of all who work there, and having now moved back to working in a local authority, I’m glad to be part of it.