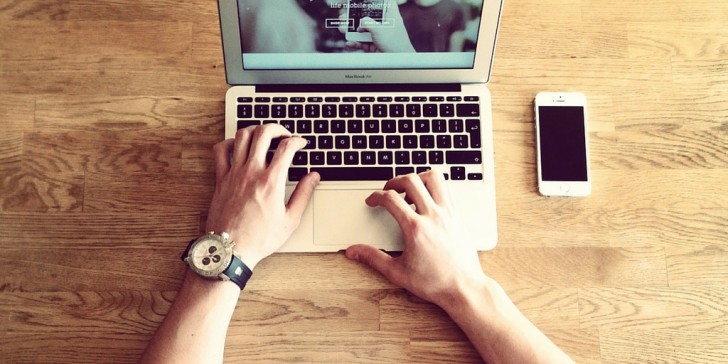 I worked at Andersen Consulting from 1997 to 2000, in their burgeoning Strategy practice. I was lucky to witness at first hand the gold rush craziness that the first Great Internet Bubble represented. Smart people were running around with wild eyes; one senior partner used to run weekly sessions where he would shout at us about the internet until we believed him. The firm was panicking about losing talent; one of my friends got promoted from Manager to Senior Manager early – and then promoted straight to Partner just 6 months later. Trillions of dollars globally were thrown after businesses with no business plan. Famously, the most senior person in our company – George Shaheen – a guy who was running the largest consultancy and outsourcing firm in the world – gave up on the global IPO to join Webvan, a grocery home delivery firm that then went bankrupt in 2001.

In my small way, I got the bug, too – but with a public sector flavour. I went to the Cabinet Office to work on an e-government project, and then joined IMPOWER – a start-up with a mission to bring the web to public services. I discovered a few things pretty quickly:

IMPOWER is still a firm passionately focused on improving the public sector. But we learned from that experience people are the key to public service improvement – not technology. We also learned that real change – change that improves lives – takes time, patience, persistence and hard work. These lessons persist today.

So we have taken our time in working through our views about digital and the public sector. Recently, we published a thought piece which has been getting positive feedback in the sector. We’re genuinely excited about the potential for technology to transform local government, but we’re also clear that despite lots of hard work, and positive activity – unconferences, govcamps, hackathons, support networks, etc – there is still a fundamental problem – the digital opportunity isn’t being seized. Discussions are still – amazingly – limited to channel shift. (The trendy phrase for this is digital by default). Meanwhile, local government can’t afford to hire and keep great tech talent.

I think we need a new conversation. How about we call it ‘Un-digital’. The problem we have to solve here isn’t whether there is an actual or potential tech solution for public service reform. There is. The problem is that local government hasn’t really figured out what it needs to look like in future – so it can’t invest at scale in the digital components of that future. Or, indeed, any other components of that future.

Our approach attempts to give our clients a way of looking into that future and then translating that into a set of practical digital requirements. But we must stop with the tail wagging the dog. It never leads to anything – and a lot of money gets chucked down the drain.