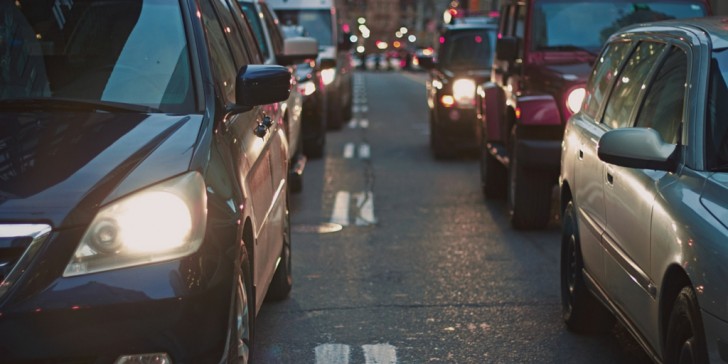 “What if Uber did social care?” or a variation of this question is a topic of debate that rears its head every couple of months. As such, it’s worth referring to the New York Times article ‘The Uber Model, It Turns Out, Doesn’t Translate’. The article outlines the history of Uber and – significantly – how it started out as a luxury service. With on-demand apps you pay higher rates for the additional convenience. For Uber, once they established their market, they were able to grow at scale which allowed them to reduce prices.

But Uber is the lucky one; other on-demand apps that have failed weren’t able to offer the same disruptive price structure. As the author points of the New York Times piece points out, ‘across a variety of on-demand apps, prices are rising, service is declining, business models are shifting and in some cases, companies are closing down’ – for those working in public services, particularly areas like adult social care, this sounds all too familiar.

We see Uber’s success as a possible solution to some of the issues the public sector is facing. But Uber’s market is unique, and people were initially willing to pay the above-market rates. So *if* we want to really think about how moving to Uber-esque on-demand platforms for public services, then how can you create a market around a product where either a) people are willing to pay a bit more or b) the council fronts up the cash to subsidise the costs?

Then of course, you have the issue of demand. Shifting from one delivery model to another doesn’t get rid of the fundamental issue that demand for public services is increasing. This is what needs to be tackled. For Uber, rising demand of people wanting to get a taxi is a good thing (or being so cost effective that it reduces the need for having a car altogether). Uber’s business model wants the customer to be reliant on and loyal to its service. Councils want and need the opposite.

I’m not being anti-technology; it will play a massive role in transforming the way we do social care and deliver services. There is a lot we can learn from Uber and similar tech companies (customer-centric design, agile ways of working, adopting new technology – yes please!). But I’m just not convinced that asking ‘how Uber would do it’ is necessarily the right question to ask.

The energy crisis – running on empty

The energy crisis – running on empty