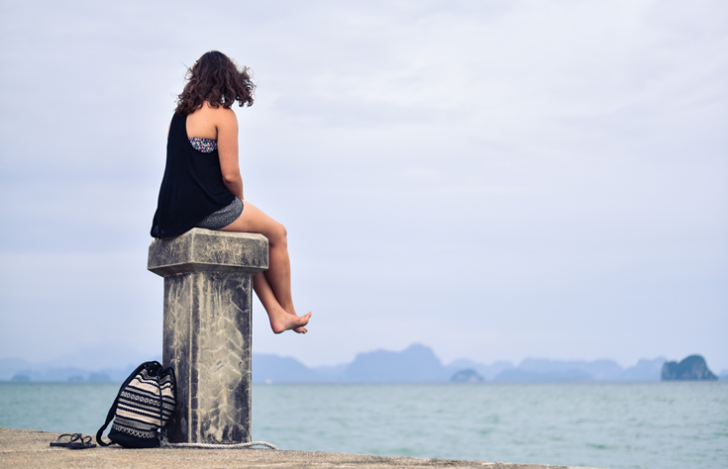 This blog was co-authored by Maggie Atkinson and Debbie Owen

In light of the ‘Future in Mind’ report released back in March, we began to think about the scale of the challenge facing child and adolescent mental health services (CAMHS) to deliver the transformation that the report called for. Several months on we have developed this thinking. Here we explore in more detail the CAMHS system (this blog) and the need for a public sector response. Blog II of this series will pose suggestions for how local authorities can approach transformation so that the system will better serve children’s mental health.

As a society, speaking very generally, we balk at the notion that children and young people could possibly be mentally unwell. The idea makes us uncomfortable. Publicly available information makes clear the scale of the issue:  At least 1 in 10 under-18s has a diagnosable mental health difficulty (source).  That’s 3 in a class of 30 in any ordinary school, on any day of the week.  There is also a strong correlation between a child being in care and criminal justice systems and long term mental illness:  In forensic and secure adolescent psychiatric units, staff indicate 80% plus have had experience of being in care. In youth justice, it’s between a quarter and a third. Given there are 12 million under-18s in England and only around 70,000 of them are in care, such figures represent a concern.

We need to create a model based on society’s shared understanding that mental and emotional health difficulties are more commonplace in children and young people than many might imagine. And it is all our responsibility to make things right.

This issue is complex. CAMHS is both underfunded and delivery – especially in the upper tiers – relies on scarce specialist professionals.

On the face of it, a tiered system of support should de-escalate difficulties, ensure we treat troubled children early, and avoid referrals upwards to specialists. On the ground, in the worst cases the system creates boundaries that become barriers between tiers; children wait in long queues or are passed between, rather than being dealt with by the present teams and/or services. There has to, surely, be a better way.

Tier 1 and 2 services are preventative, CCG and local authority or school-commissioned, and are provided where the child is: at school, youth services and in settings with open doors where a child can simply go and talk.  However, staff at these universal services are ill-trained to step in with confidence to do as much as they know is needed, especially given that over £50million was cut from CAMHS between 2010 and 2015.  It is too hard for many under-18s to get help; it often comes late, seemingly reluctantly, via gate-kept referral routes that do not enable swift, agile, flexible interventions.

Tier 2 services begin to help beyond the ‘every-day’, typically  through a school nurse, education psychologist, counsellor funded by a school or a family intervener at the child’s home. The step between Tiers 2 and 3 is crucial.

Tier 3 is the starting point for more specialist teams. They are not necessarily clinic-based but undertake more specialist interventions through MH-qualified staff.  Tier 3 is variously commissioned. Some tier 3 work goes up to 16, some to 18. NHS England’s definition of “child” is up to age 16. Teams on the ground work on a boundary at 18.

In some places, both Tier 3 services and boundaries between tiers 2 and 3 work well.  Triage occurs – including in A&E – so the child isn’t kept waiting. Children are assessed by trained staff, signposted to help, or assigned support. Referrals are smooth, professional jealousies side-lined, and the child sits at the centre of staff’s concerns.  All good, but not universal by any means.

Tier 4 involves specialist intervention, much of it centrally commissioned by NHS England, adding yet another layer of commissioning complexity. Here is a further space of waiting and negotiation.  A tier 4 patient has a serious, potentially long term mental illness.  Some go from tier 4 CAMHS straight to adult services at 18, where they may become lifelong service users.

In and of itself, complexity is not a problem; indeed it can be a sign of a healthy adaptive system. But in CAMHS, we see a confusing as well as a complex landscape. With cuts to services adding to the issue, the system is overdue for genuine transformation if we are serious about supporting children and young people with mental health issues.

In the second installment of this blog, will look at the government’s and the system’s response to “Future in Mind” and suggest how local authorities and their partners can respond.