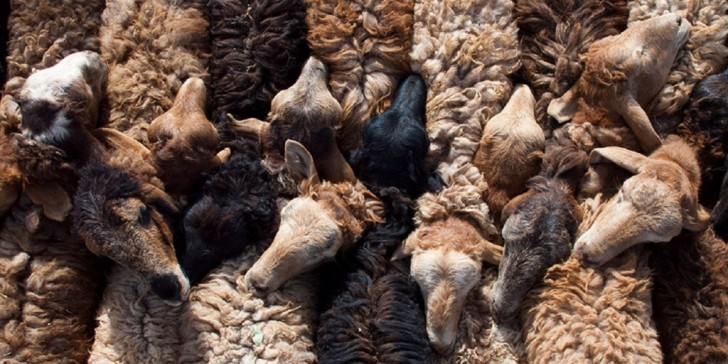 During a training session I was running with a colleague recently, exploring the powerful impact of social norms on influencing people’s behaviour, a participant asked a very astute question: How do you encourage positive norms whilst warding off the dangers of all doing the same – wrong – thing?

To answer the question, we first need to remember that we are social beings;  what other people do impacts us profoundly and in ways we may not even be aware of.  Think of the way advertisers frequently use ‘the nation’s favourite’ or ‘bestseller’ in their tag lines to subtly tell us what other people think of their product.  Indeed, if other people like something, why wouldn’t you? Relying on norms, particularly in situations where we do not have a lot of prior knowledge, can make our busy and complicated lives a little easier.

However, being influenced by others in the ‘wrong’ direction can be a problem.  Conforming to a group’s overall pattern can lead to people coming to the same conclusion or ignoring their own intuition when another would be more appropriate.  It can even be dangerous; in an oft-cited old study in the Journal of Personality and Psychology, researchers found that participants in a room filling with smoke were significantly less likely to raise the alarm when there were other people present who were not reacting, than when a participant was on their own.

But back to the question again; my immediate on the spot answer was an overused, but infinitely applicable one: “it depends”.  It depends on the behaviour that you are seeking to encourage and the potential impact of that behaviour should it become normalised to the point that people no longer question it.  I still think that’s true.  However, after reflection on my long train journey home I’d like to add some further thoughts.

The question is a helpful prompt to take a moment to consider what norms are potentially influencing your behaviour and shaping your assumptions about what is to be done in a given situation.  Are there any potentially harmful ones?  If so, give yourself a little nudge to do something about it; introduce an alternative intervention to encourage behaviours you do want.  Such as the surgical team who called each other by their first names as a matter of policy to overcome the identified unspoken ‘rule’ that nobody would challenge the consultant.

Perhaps more interestingly though, I think it is a perceptive reminder that it is ok to have a healthy degree of challenge in the environment you work in.  Whilst at times it can be frustrating, often the push and pull of asymmetrical views can lead to greater creativity and a more considered solution.  So when you are attempting to influence the behaviour of others, be careful you think through the impact of the change and make sure you don’t design out the value you get from the diversity others bring.