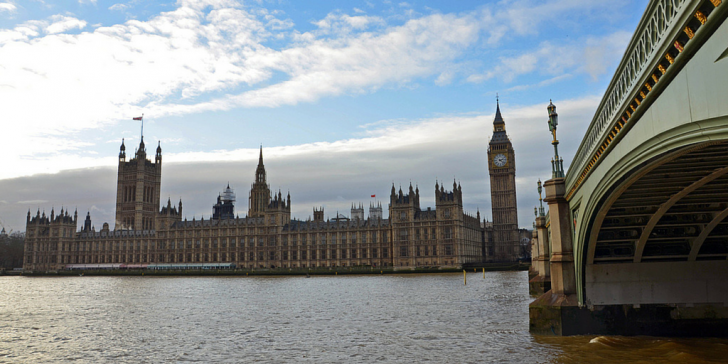 Behavioural economics tells us that there are multiple social, economic and psychological factors influencing every decision we make. Which is why for many of the complex social challenges facing society, telling people what to do – or what not to do – is often ineffective. Obesity, for example, is costing the NHS £47bn a year and we know that merely telling people to eat less is not working. It’s about changing long term habits.

There are some relevant lessons here for politics. It is not surprising that the ‘Jeremy Corbyn as leader is madness’ narrative in the press and amongst commentators coincides with Corbyn’s strong position in the polls that is showing no signs of wavering.  It is reverse psychology at its most basic.

Using Adam Grant’s basic principles of why we often do the opposite of what we are told to, we can try to understand why:

Corbyn may win, he may not; that’s not the point of this blog (and I have not even discussed the impact of choice with regard to the other candidates). The point is that this is happening at a time when Labour party supporters’ motivations are in a particular post-election-defeat place, and this is going to play a big role in their voting behaviours.

Like so many other social problems where policy makers are left wanting – obesity, smoking, welfare to work etc. – it is simply not a case of expecting people (and telling people) to behave ‘rationally’. Political commentators and the media might want to take this in to account if they *really* want to impact the outcome of the Labour leadership contest.