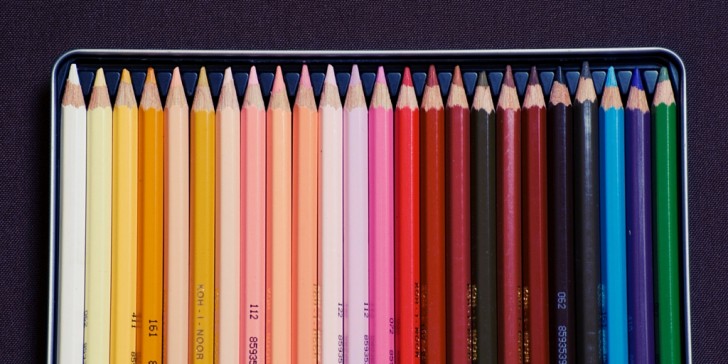 Schools are asking sensible questions about whether enforced academisation is the best way forward. It has been done in a way that closes off that much vaunted avenue and manifesto commitment of freedom and choice in education. The proposal has been thinly veiled as being “what Heads want” when it appears many don’t.

Feedback from Headteachers since yesterday includes the inherent contradictions involved in choice versus coercion. And whilst many may feel their local authority has been less challenging and supportive than they need, there are at least as many who recognise that councils do perform both functions without interfering in how they and their schools work. Local authorities have not “run schools” since 1990 but they have worked, as many still do, in negotiated partnerships with their schools, for the good of every child.

I was at a National Education Trust lecture recently. Dame Sally Coates – a successful former academy head, now leading a national Trust – has critiques to offer on weaker or clumsier local authorities.  But she explained how some academies have gone too far, especially in specific areas. Take admissions. Dame Sally opined that schools need councils to coordinate, and level the playing field on, admissions because – as schools have known for years – maverick behaviour can and does occur. As Dame Sally said, we too easily, almost carelessly, end up with middle class comprehensives and lower class ones because some schools will not, so others must, admit poor children – and in particular SEN children.  Selection may not even be explicit, but obstacles can include over-expensive uniforms or kit, or claims that “we can’t meet his needs” or (as I published in 2013 as Children’s Commissioner), the question deflecting children whose education requires more effort: “Don’t you think it would be better if you looked elsewhere?” As Councillor Perry – who leads for the LGA on children’s issues – said overnight, there is a continuing role for councils, not least to ensure equality of opportunity so schools can be compared rigorously and unclouded by schools gaming the system.

Dame Sally said the legends being crafted on autonomy and an entirely self-improving system are at best questionable, and that any school needs an external view that knows its context and its place in a local community, and that doesn’t sweep in and out like a short stay inspection team. Sounds like the role of a good local authority to me. I predict the invention of something like them in short order if they really are stripped of what they do now. Watch this space.