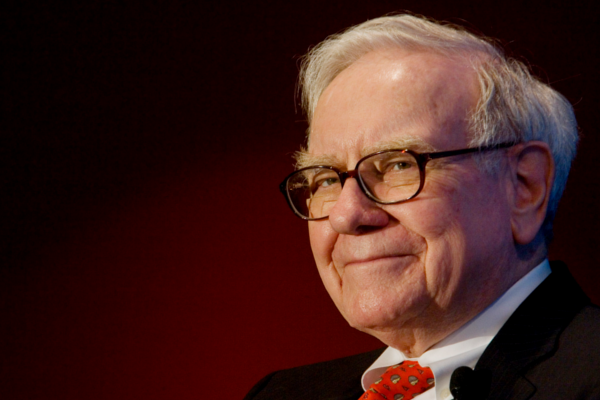 I caught on a bit late to a nice piece by Hannah Fearn on the Guardian published last week in response to the Town Hall Rich List in which she rightly points out the irony of bashing local government for cutting expenditure faster than Whitehall. The whole thing is, of course, an annual silly season exercise designed to ginger up a bit of press coverage so in that sense, hats off to the TPA for a successful bit of PR.

The ‘Oracle of Omaha’ Warren Buffett, a man that no one can argue doesn’t know money, once remarked (by way of Ben Graham) that “price is what you pay, value is what you get.” The question I have is; does this not apply to public servants too?

In her piece Hannah essentially channels the Buffet point that solving increasingly intractable complex social problems requires intelligent, skilled and motivated people. It just so happens that they don’t tend to work for peanuts. Personally, I think we underpay senior public sector execs. I want the best and brightest in charge of solving our nation’s most pressing social challenges and that means paying a wage that will entice them to take on the challenge.

Even if we do alter the way we contract for senior public sector workers, who is to say that this will mean they get less money. Ranjana Mukherjee at the World Bank has argued that “Governments wanting to move towards a new public management style of contractual appointments, might have to reckon with lower perceived total reward from reduced job security and have to budget for higher base pay to retain skilled employees.”

Take Singapore as the oft quoted example, a small but highly efficient government (the Economist notes that government consumes only 19% of GDP in Singapore). They take an aggressive approach to remuneration; by rewarding staff well they retain high quality people. Million dollar salaries for senior civil servants in Singapore are treated as necessary to retain talent and so to are an array of bonus structures, many linked to personal performance but also more strategic cross cutting goals, such as the bonus for senior civil servants based on national GDP growth. Whilst the UK and Singapore aren’t natural comparators, of course, their respective approaches to public administrators are stark.

Let me be clear, I’m not arguing for senior public sector workers to be paid million pound salaries. Nor do I think the debate about public sector salaries is not important. I’m just of the opinion that those who think we pay too much already have a duty to construct an argument that amounts to a bit more than just pointing and tutting. The fixation on the price of senior public servants is an odd creature of masochism, to continually harrumph about an issue without actually offering a solution is a means to self-antagonise.

I’m with Buffett, the real debate should be on the value we derive from the people we spend the money on. However, that’s not a debate we appear ready to have, my guess is that if we did, we’d end up having to pay them more.