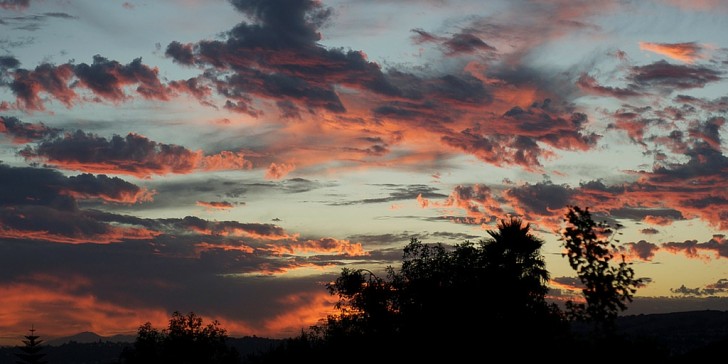 Find your nearest stack of recent local government trade magazines and place your hands above them. Can you feel the warmth? If not, then give it a few weeks, but for those who can I’m happy to enlighten you. That, my friends, is the local government intelligentsia’s burning desire to scratch its eschatological itch. The spending review cometh and the end is nigh. Probably. Well, maybe not.

At the start of the last parliament, a stratum of local government’s leading figures allowed their rhetoric to overtake reality and proclaimed the end of local government and all manner of ills to befall society. For sure there have been consequences to spending reductions in the last five years, I don’t make light of these, but it has hardly been the apocalypse many predicted. Central government has been pleasantly surprised at how well councils have handled the cuts. So much so they’re likely to give them a further dose of the same. In terms of a Venn diagram I think this straddles Pyrrhic victory and cruel irony.

In some small part I think those doom mongers of 2010/11 owe an apology to the rest of local government. Proclaiming the end of times is generally a one-shot thing, either we all cop it or your credibility does. Some took that shot on behalf of local government five years ago and, well, we’re all still standing. There are some positives and negatives to this. The negative is that councils don’t have the campaigning bullet they had five years ago. The emotional (and often politically motivated) arguments have less potency now. The coalition created the opportunity for wedges to be driven into the heart of government, a one party conservative majority will be less easily disrupted. The positive is that local government is seen as a capable arm of the state, able to deliver challenging agendas with high levels of individual discretion.

This ‘constructive partner’ motif fits local government well. The city deal/devolution agenda is a strong reminder that dialogue and negotiation serves councils far more effectively than pulling at heart strings. So far there has been great restraint shown in not falling into the trap of indulgent prophecy. Yet I can see the coded messages in recycled press releases and through their words can hear the faint sound of the four horsemen saddling up. It would be a huge mistake of local government to surrender itself to impotent protest and repeat the mistakes of five years ago. The spending review is coming but the end times are not, if for no other reason than that I’ve heard it all before. Doubtless the power brokers in Whitehall and the Treasury will be saying the same thing.