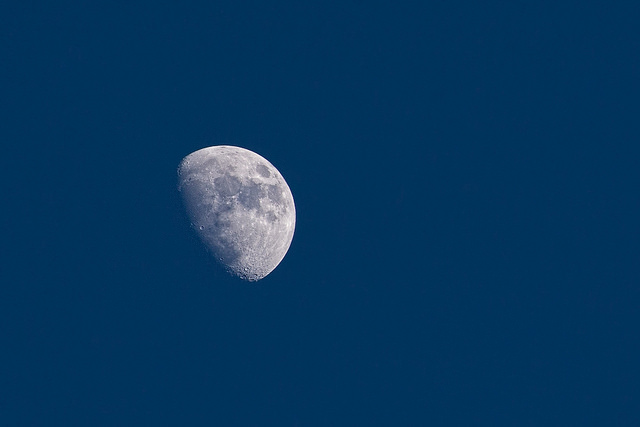 In their recent book, ‘The Fourth Revolution’, John Mickelthwait and Adrian Wooldridge talked about the need to radically reform the public sector. One challenge to this is the contradictory demands of the electorate. Whilst some might disagree with their interpretation that it is purely a problem for progressive politics, most would recognise their view that “the state gets ever bigger because voters want ever more from it, but voters lose confidence in the state as soon as it begins to weigh heavily on their lives, which means they then demand even more”.

We want civil servants to be the best candidates for the job, but we don’t want to pay them the going rate. We want our politicians to be squeaky clean, but we want them to have character and personality (see Boris Johnson). We want the best services but don’t want to pay for them.

The result of this collective incongruity is that serious conversations about the future of our country, its society and public services aren’t consistently and meaningfully engaged with by politicians in the public domain.

There is no simple solution – we have certain expectations of the state, based on the promises of politicians, the narrative created by the media, our own and our family’s life experiences and goals. In truth we are as responsible for the quality of public discourse in this country as our elected leaders. If we want our politicians to engage with the big questions we, as members of the public, need to also.