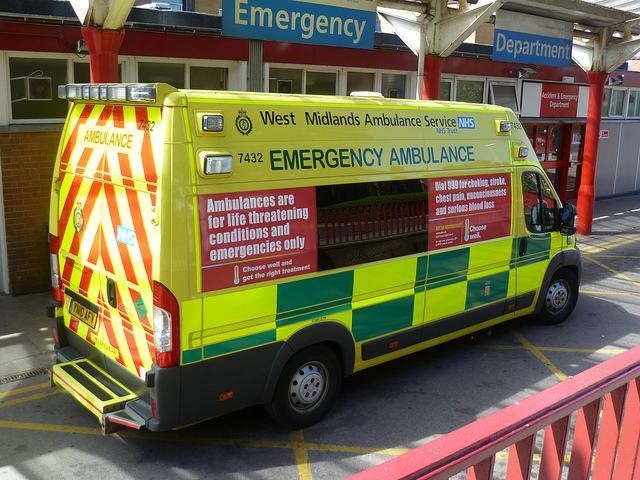 Is the NHS in crisis? I ask only because in this week’s Telegraph I was confronted by (at my count) the eleventh such crisis in the last month alone (I did a search of a few national newspapers for stories referring to a new/existing NHS crisis). A reasonable reply would be to say ‘yes, of course, there have been eleven in last month, you just told me that.’ However, I don’t quite see it that way.

Rather, I saw eleven crises all competing to be the crisis. We have a collection of attempts by different special interests to appropriate the head space of decision makers and the wider populace at large. This constant bun fight over who is more deserving of attention, concern, money etc… gives me the impression less that there are a myriad of crises but rather that there is a complete lack of understanding of what the actual crisis facing the NHS is. And, the NHS is facing a crisis. It is one of demand. Simply put, increasing numbers of people want to access the services of the NHS and there aren’t the available resources to meet that need.

If you look at the tit for tat being played out in the media regularly between different factional interests from within and outside the health service their root cause is demand. Take the Telegraph article about GPs , the problem is that too many people now need access to them. Or take A&E attendance, the problem is that too many people are turning up inappropriately. My colleague Alex Khaldi, who has written about urgent care extensively in the last twelve months, put it succinctly when he argued that “if you want to halt the rise in attendance, we need to challenge what we know…” and he’s right.

Sure, you could argue that we need to increase supply, but there isn’t the resource (at least if want the health service to be around for a few generation to come). However, instead of acknowledging demand as the core problem facing our health service, it turns in on itself and factions seek short term advantage at the expense of others.

At present, the only real losers are the general public. They’re presented with a picture of an institution that is lurching from crisis to crisis and teetering on the brink. If you’re a devoted believer in the NHS (I am by the way) then you might criticise the government for its spending decisions. Or, if you’re an NHS sceptic you could see this as yet another reason why the whole thing needs to be rethought.

The public, as recipients and funders of the NHS, are caught between two sides of an argument that in any meaningful sense they are not a part of. They could be though, it’s just too many don’t know what they need to know. Because conversations about the NHS often deal in polemic we’re seldom presented with the full picture. Eg – A&E is in crisis, why? Is it alcohol abuse, drug abuse, elderly attenders, younger attenders, migrant attenders, not enough staff, not enough money, poor training, no training, all of the above… you get my point. Depending on the day you pick up the paper you’re likely to get a very different take on the state of our health service.

You see the more we know, the better able we are to understand the decisions being made. The more tolerant we become of change the more likely we are to see improvements in the services we pay for. This means both temperance on behalf of those who seek advantage from a sense of perpetual crisis and tolerance from those who see every challenge as an excuse to throw stones.

Without adequate explanation and the offer of a solution, every call of crisis further disenfranchises the very people public services exist to support. We create division where we should seek compromise and create confusion where we need enlightenment. In short, this is making the public more ignorant at a time when they need to be more engaged. HG Wells once remarked that “the crisis of today is the joke of tomorrow.” If we keep going the way we are the joke will be on us.