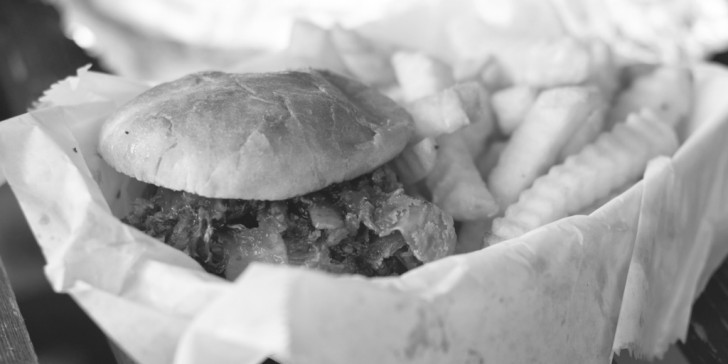 At the Public Health England (PHE) conference last month Health Secretary Jeremy Hunt described childhood obesity as the “biggest public health challenge of our time.” Since then PHE have published Sugar Reduction: Evidence for Action while the Health Select Committee are carrying out a childhood obesity enquiry in preparation for the Government publishing a childhood obesity by the end of the year.  Jeremy Hunt has recognised the need to “change the mind-set of the next generation of children and their families” if we are to successfully reduce childhood obesity.

We are repeatedly bombarded with the stats about obesity – a third of children are overweight or obese when they leave primary school; two thirds of us adults are overweight or obese; type 2 diabetes costs the NHS £8.8 billion a year; the cost of obesity is “greater than war, violence and terrorism.” The list feels endless and overwhelming.

We know there is a problem, we all know and we’ve known for a while. We are also aware that we should eat five fruit and vegetables a day and limit our alcohol consumption.  It doesn’t necessarily mean we do it. The challenge for the Government is how to change people’s behaviour, a task they seem keen to undertake.  There have been successful public health interventions that have changed behaviour but obesity feels different.

Smoking is an example of a successful, multi-faceted public health intervention. It was 1956 when the negative impact of smoking on health became indisputable. Then (in very simplistic terms) it was a case of raising awareness; putting up taxes; providing public health interventions; banning tobacco advertising and eventually changing smoking regulations in public places by 2007. That is 52 years – half a century not available to an NHS already in financial crisis.

The response to obesity is heading in the same direction as smoking. The evidence is in, the awareness is raised (it hasn’t worked) and now it’s time for the taxes – with a sugar tax already in place in a handful of countries.  The most challenging question in my eyes is what is the intervention – or interventions – that will really make the difference?  Jamie Oliver is clearly in the sugar tax camp but the government (and business) aren’t so keen and are busy working on alternative options that will form part of the strategy.

There are a multitude of public health interventions trying to reduce childhood obesity but this is having a ‘public health octopus’ effect – where there are multiple interventions in one space making it hard to tell what is working and what is just noise.  If one of the aims of the strategy is to find best practice then interventions will need to be tested in different areas/regions of the country as part of a randomised control trial to test effectiveness.  There will still be external factors that will muddy the waters but it would be a start in understanding what is really making a difference in what has become a very busy marketplace.

When combatting smoking you needed to convince people, through a range of interventions, to stop smoking (or not start).  At a simplistic level – to tackle obesity we need people to eat more healthily and move more. This is a much wider and more complicated set of behaviour changes to tackle and involves tackling our own evolutionary instincts. You can ban smoking in pubs but if you enforce cycling to school/work or raise taxes on cake then you are negatively impacting those people who aren’t overweight or obese.  The smoking ban in pubs benefited those who didn’t smoke, but will people who are a healthy weight be willing to pay higher taxes to help overweight people?  Will healthy-weight car drivers accept delays getting to work so that people can safely cycle?

So the Government’s strategy writers need to find interventions that are:

There is no obvious answer but it looks like primary school-aged children will be targeted as this is the point of greatest increase in childhood obesity. Funding is limited and resources need to be focused but there is a body of evidence that says that healthy (and unhealthy) habits are formed much earlier that five and the opportunity to “change the mindset” may have been missed by the time they start primary school (Another stat: 9.5% are obese and 13.1% overweight in Reception.)

We all know that it’s much easier not to start smoking in the first place than to quit. So we need to make it easier for people to maintain a healthy weight rather than have to tackle to bigger challenge of getting back to a healthy weight so I would start as early as possible: in the womb.