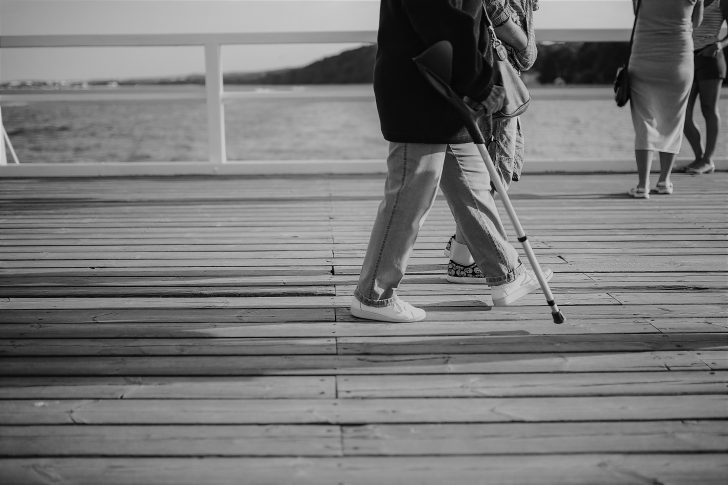 So having been through these documents, here are ten things we’ve learnt this week:

1. The bunfight for control over the future of health and care is growing, not diminishing. DH, DCLG, NHS England, NHS Improvement and CQC have increasingly different perspectives on both what good looks like and how to drive change. The LGA’s withdrawal of support for the guidance (at the end of a long drawn out debate prior to publication) is significant. Izzi Seccombe said that prioritising DTOC over other aspects of the social care system represented a “sudden shift in focus” that was “extremely disappointing”.

2. Whatever you may think of it, we now have a working definition of a good health and care interface. The performance metrics have six elements: low emergency admissions; low length of stay, low DTOC, high numbers at home 91 days after leaving hospital into reablement, high proportion receiving reablement when discharged from hospital, and high proportion of discharges at the weekend.

3. DTOC is acknowledged as the most important factor. To calculate the rankings, DTOC has double the weighting of the other factors.

5.  There is an expectation that the responsibility for improving DTOC will be split 50/50 between the NHS and councils. However, as councils account for fewer of the delays, this means that they will have to deliver a 53% reduction (vs 38% for the NHS) to hit the targets. Overall, councils are expected to reach 2.6 delayed bed days per 100,000, or if they are way off this, a reduction of at least two thirds.

6.  But it isn’t only about DTOC. There is a list of six performance metrics – an interesting list for what it doesn’t include (the 4-hour target, citizen outcome measures, residential care rates) as well as what it does.

7. The Department of Health is serious about 7-day working. It is significant that weekend discharges made it onto the list at all. And in fact, apart from DTOC it is weighted more highly than any of the other factors.

8. The messages about spending the additional £2bn remain very mixed. At the CIPFA conference this week we are continuing research into Local Gov and Health Finance Director’s views of health and care interface and relationships. One early finding from the research is that FD’s expect the biggest focus of spending it to be closing a financial gap (closely followed by DTOC).

9. There is a threat that the outcome of CQC’s local area reviews might be the withdrawal of funding – although you could argue that in practise, taking money off challenged areas will be as likely and helpful as the current system of fines.

Is Government still set on social care reform by October 2023?

Is Government still set on social care reform by October…