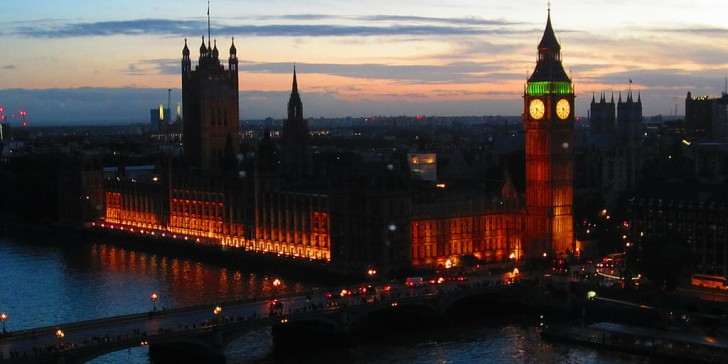 Being anti tax-credit cuts puts you in a seriously eclectic camp. We have the Labour Party, the new and fragile Lib Dems, all manner of Trot and socialist groups and most of the general ‘anti-Tory’ coalition to be honest. Next to them you have Starbucks, Next, Tesco and all the other corporate behemoths that provide a huge number of low paid jobs. They’re all cheering in unison this morning and I can’t help but find the whole thing a touch ridiculous.

A crude cut in entitlements for the low paid is undesirable. Whilst £12billion of welfare savings was promised they didn’t tag tax-credits for this. Those who would lose out are right to be aggrieved. However, none of this changes the fact that tax credits are nothing more than a subsidy for large corporate businesses to woefully underpay their staff. This is the real issue. For some large firms the money they benefit from in tax credit subsidy is actually larger than the amount they pay in corporation tax. The adoption of the living wage by the government was meant to counter balance the tax-credits cut but the messaging has been so badly handled that this important connection has been lost.

The point I’ve found most compelling made by commentators and economists is how this links to our productivity challenge. If big businesses have an endless supply of subsidised cheap labour, what need is there to invest in the development of new technology or the upskilling of their workforces?

I wrote earlier this year that the productivity puzzle would be an important issue for local government to keep informed on, largely because it would determine whether real terms wage growth happened (in particular for places outside of London). The connection between prosperity and productivity isn’t a link that only I’ve made, the Chancellor himself argued at this year’s CBI annual conference that productivity was our route to wage growth. By forcing companies to pay the living wage the chancellor is increasing pay, if he keeps tax credits in place then yes, by 2020, people will have more money in their pocket. But I doubt it will be ‘enough’. Property costs, either buying or renting, and general cost of living increases are all likely to outstrip such an increase in wages. And most importantly, where does it leave those who then need another increase? The minimum wage was introduced in 1999 and it took until 2015 to give it a serious uplift. If this is repeated then those ‘not so lucky’ souls benefiting from the living wage now will be waiting till 2031 to see another such raise.

The argument has been made that it is ‘morally’ right to oppose tax credit cuts but upon what moral code such a view is based is not revealed, I wouldn’t be surprised to find that such moral opposition amounts to nothing more than ‘it doesn’t feel nice’. Such positions are intellectually tedious, but I if I must engage them I am moved to ask: is it morally right to prop up a system of corporate welfare that holds back the prosperity of people? I think not. I don’t believe that the current proposals for reducing tax credits are right, they could and should be handled differently. But there is no solution to this problem unless we address the underlying issue of corporate welfarism that allows businesses to choose not to invest in their people. Those opposed to the tax credit cuts should enjoy their victory, but they should also feel a little queasy about who they are celebrating with.