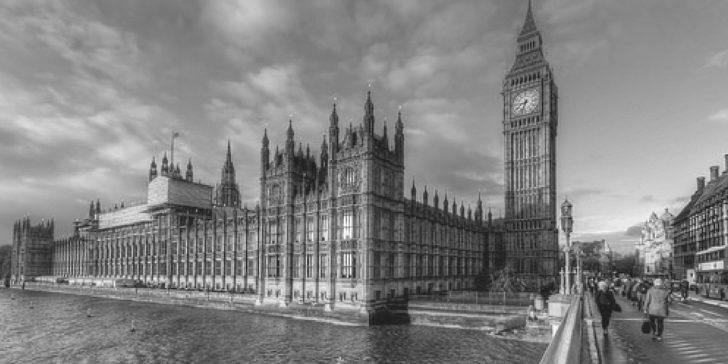 Yesterday it was reported that Theresa May is considering allowing councils to increase the social care precept to cover the cost of adult social care. As the details emerge, there will be lots of debate about the pros and cons of the policy.

I suspect much of the debate will be about two issues:

While both are absolutely valid criticisms, my worry is that they detract from actually getting on and making the most of the policy locally.

Up until now, for reasons outlined above, the sector has been ambivalent to the social care precept.  However, despite reservations, all but eight areas opted to take the precept. After years of 2% cap on council tax, this was completely blown this year with no national headlines. The public seemingly have accepted the argument. I can’t think of any other new (almost) national tax that has had as little resistance. As Alastair Burt, the social care minister who oversaw it’s introduction said “I haven’t received a single letter complaining about the increase in council tax that has already come in” (quoted in the Times, 12th December).

If, as is being reported, the cap for the precept is raised to 3% or above, councils will have significant work to do. There will be two main parts to this: 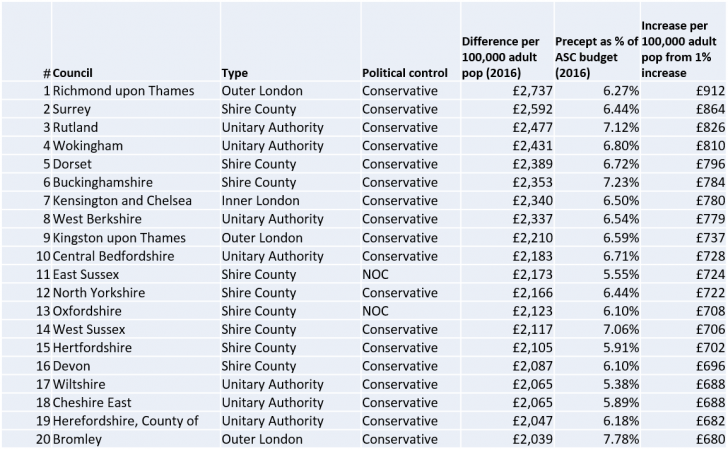 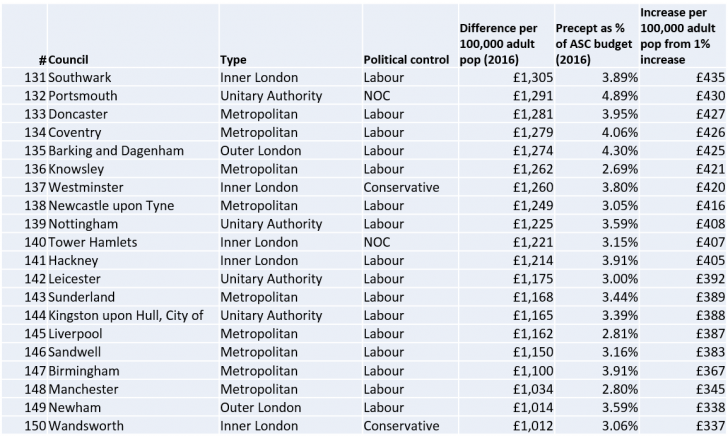 Managing the politics and the engagement of the precept could be a distraction from the important work that is needed to manage demand, promote independence and deliver savings.