The increasing number of children and young people with EHCPs (Education, Health and Care Plans) is never far from the headlines.

It was recently reported that the number of EHCPs in England rose 33% between 2015 and 2018, but this figure doesn’t capture the whole story. The newly-released high needs module of the IMPOWER INDEX indicates that the real increase over that time period was 41%, taking into account the 14,586 requests for an EHC assessment that were refused and the 3,043 children and young people who were assessed but for whom no plan was issued. 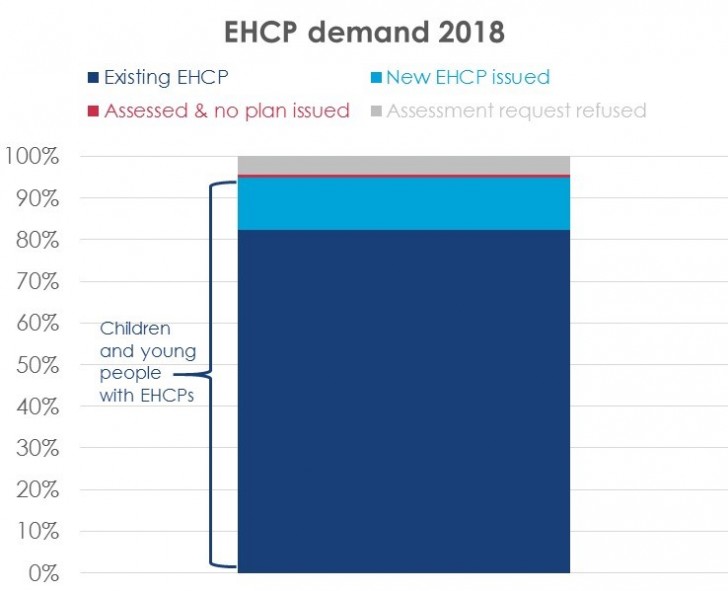 Before anyone gets alarmed at the number of assessment refusals and decisions not to provide a plan, it is worth noting that these decisions could have been appropriate (if arrangements were made so that these children could receive the extra support they needed to be included in school activities and to achieve their potential within the SEN support offer). On the other hand, it is also clear that SEN support has seen a large decrease over the past few years: 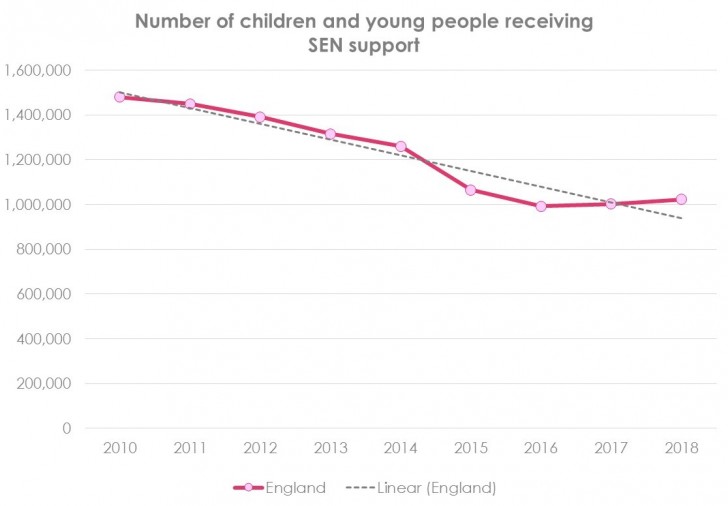 The 2014 SEND reforms were supposed to increase the inclusion of children with SEN in mainstream schools and reduce the number who required statutory assessment – but it is clear that this isn’t happening.

We’ve been helping councils understand this change in demand and how to respond to it by working at the interface between schools, the local authority and health services. Applying our EDGEWORK methodologies has produced some amazing insights – for example in over half of the EHCPs we’ve reviewed, needs could have been reduced, prevented or delayed. Contact us if you’d like to see how the INDEX could help you.