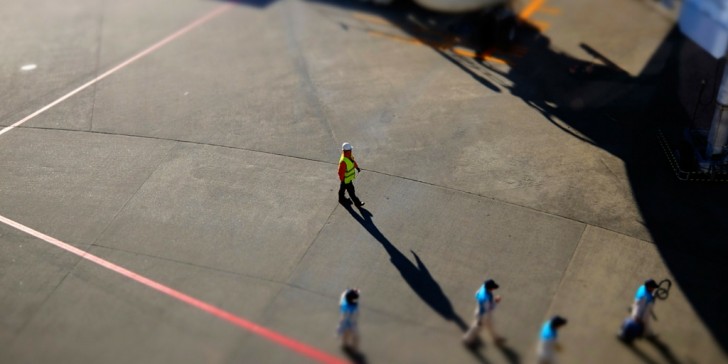 If you’re under 35 and not a trustafarian or an internet millionaire, did you seriously think you’d be retiring at the same age as your grandparents? I even have serious doubts that I’ll see the money I pay into a private pension (I can offer no evidence for this other than an irrational feeling that the whole thing is a Ponzi scheme). And I’m resigned to the fact that the state pension will be all but extinct by the time I’m eligible to receive it.

The row over pensions, whilst linked to, isn’t interchangeable with, an argument about working longer. The truth is, working is a good thing no matter when your pension kicks in.

The evidence suggests that longer hours per day are bad for your health, but remaining in work when you otherwise might retire is actually better for you. Back in 2006 DWP commissioned a report to ask whether work was, in fact, good for us. The conclusive answer; “work is generally good for health and wellbeing.” In 2013 the Institute for Economic Affairs released ‘Work Longer, Live Healthier’ which also showed that those who remained in work generally benefited from improved health over those retiring.

This has interesting implications for adult social care demand. According to the 2011 census approximately a third of us who are over 65 have a limiting long term illness. I wonder how much of this will be reduced by people working longer?

Anecdotally I’m sure many of us could cite the family member or friend who retired only to rapidly descend into boredom, dependence and an untimely demise. “Work provides meaning and purpose and life is empty without it” said physicist Stephen Hawking and he’s right.

Retiring later is the price we pay for creating a society that is healthier and living longer. A retirement age of 75 isn’t something we should be unhappy about; we should probably celebrate it.