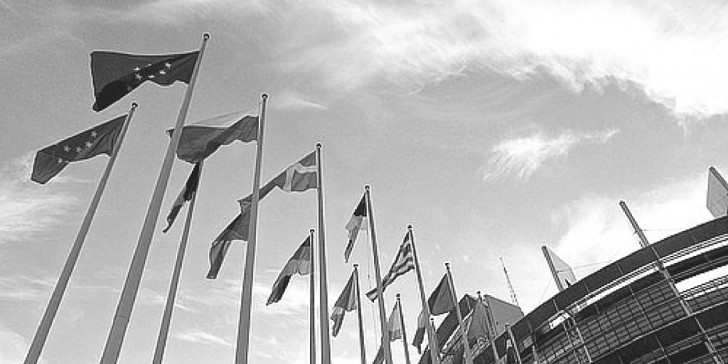 Last week my colleagues and I attended CIPFA’s annual conference. Unsurprisingly, Brexit shaped the agenda and framed the discussions. However, it was a good opportunity for those in public sector finance to take stock and think about how Brexit will impact our roles and the sector. Some key themes emerged:

Devolution was a key focus of the discussions; the future of the Northern Powerhouse and the future of places that were net beneficiaries of EU structural funding. There were no clear answers on offer, with a consensus that Whitehall in general has been slow to react to the ‘out’ vote.

However, the general feeling was that devolution will continue to drive public service reform. It was widely expected that the big cities will push for further devolution (particularly London) in light of the vote. Sajid Javid appears to be pro-devolution so we’ll see how that develops over the coming months.

Analysis has shown that geographical distribution of living standards influenced the referendum vote, with employment having a significant effect (See Resolution Foundation research on this). Part of local government’s role is to see how those underlying issues might be addressed. Leaving the EU is unlikely to fix some of the key issues that voters think it will. If these are left un-solved it could lead to even more issues in the future.

Productivity remains a major problem and has done prior to Brexit – how do we address this and why do we have one of the worst productivity rates in Europe? There were also discussions around recognising skills clusters such as the F1 tech triangle around Northampton and developing the economy around these. We also need to address the skills shortage for major projects like HS2. Solving these challenges will be key if the UK economy is to survive and thrive post-Brexit.

What will be the impact of potentially changing procurement rules? Will this give local government and the NHS more freedom and control to appoint the suppliers they want and be more dynamic with it?

Brexit will impact the housing market and is likely to be a major policy area for the new PM. Current housing policy is not working – how do we address the housing price phenomenon and should we rely on the private sector to do this?

Overall more questions were asked at the Conference than were answered. Brexit is an additional layer of complexity that has just been added to the role of a council FD. However, that is also the challenge for organisations like IMPOWER and the rest of the market to help the sector navigate through the uncertainty. It’s in all our interests to make Brexit work.