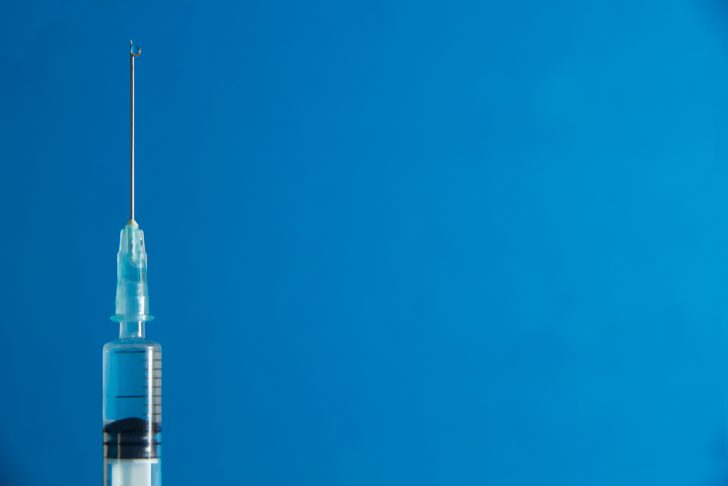 They say that “prevention is better than cure”, and indeed we often see prevention as a binary choice: we didn’t get the flu as we had a jab; we installed an alarm to deter burglars; we call NHS Direct on 111 to relieve pressure on 999; and so on.  These instances involve relatively simple systems and interactions, so this train of thought seems fair. But how do we think about prevention in local public services?  In particular, how do we better manage demand? Too often, we apply that same binary view despite the fact that delivering public services is much more complex and requires us to re-frame the problem.

We often describe areas such as social care or environmental services as being “oversubscribed”. But when services are triggered – be it providing a place in a care home or removing a fly-tip – there is a tendency to dismiss any prevention efforts that have been made as simply having failed.  This thinking limits the impact we could be having on promoting independence, improving people’s lives and lowering costs.

For example, every single day, social workers take decisions about whether children need to be taken into care. There is a risk that they will be seen as having over-reacted, so they work to “prevent” this from happening unnecessarily.  Therefore, should a child be taken into care, the binary view instantly tells us that prevention has failed.

But what if the problem was reframed as wanting to prevent any child from this particular family, now or in the future, needing further support?  With that statement in mind, we can continue to think about what can still be done for the child in care, and also think ahead about their current or future siblings, what support the parent or parents might need, and which other public services will need to be engaged.

I know that the above example does a disservice to those who work in children’s services. Of course, most professionals would always think about the wider implications of a child being taken into care. The reality though is that families rarely get the systemic support and investment they need once that threshold has been crossed – the immediate danger is seen as having been addressed, and attention and effort are moved on to the next crisis.  But by widening the lens and seeing prevention activity as a force that can ‘de-escalate’ needs, we start to think and act differently.

Money is inevitably key. In our work , we often see the consequences of cutting spend on prevention. It can be difficult to show a causal link between prevention, improved outcomes and lower costs, so this is a budget line which is easy to cut.

Where we know that it is logical that the intervention should help, and we know that doing nothing will prevent nothing, we should try it.  Having committed to ongoing systemic prevention we then need to focus on the right measurements – or ‘primed metrics’ as we call them – to see if the intervention is working.