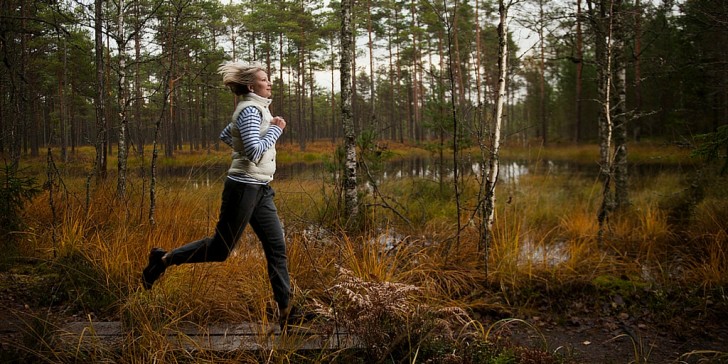 The current strategy and rhetoric around health and social care all focuses on the importance of prevention over treatment and population health, which is what public health is all about – so why is public health not leading the way?

The NHS five-year forward view states that “the future health of millions of children, the sustainability of the NHS, and the economic prosperity of Britain all now depend on a radical upgrade in prevention and public health.” That is quite a lot resting on the shoulders of public health and should have led to a massive investment and concentration on public health as an approach to join up health and social care.

However, a year later public health is faced with severe funding cuts (to an already limited budget). The Spending Review in October 2015 announced over £8bn in extra funding for the NHS but this is misleading as a substantial portion of the investment (£3.5bn) is being paid for by cuts to other portions of the Department of Health’s budget – it all depends on how you define the NHS as to whether it is being protected or not. Public health is now outside the NHS and has budget cuts of £600m a year to swallow. This is on top of £200m in year cuts in 2015/16 that public health already suffered.

This is exactly what public health is about – WHO defines public health as ‘all organised measures to prevent disease, promote health and prolong life among the population as a whole’. And yet the key Vanguard projects and integration agendas are not being led by public health but instead CCGs, social care and Hospital Trusts. True, it is these groups who have the budget – public health does not have the funding but it does have the knowledge and the skills.

So in many places public health practitioners are not fully involved in health and social care integration and developing new models but they do have the ability to bring it all together.

Make use of all that public health has to offer

Of course the level of public health input in these programmes varies between areas – in some they are closely aligned and a key component of the programmes. However, in many places where we work we find that the public health team can still be isolated and is not the leader in creating new models of care and integration.

This has a lot to do with the lack of budget and subsequent resources in public health but those working in health and social care transformation programmes should always seek out the skills and knowledge of their local public health team and harness them as much as possible. Only by putting public health at the centre of our approach will we ensure the sustainability of the NHS and social care systems.