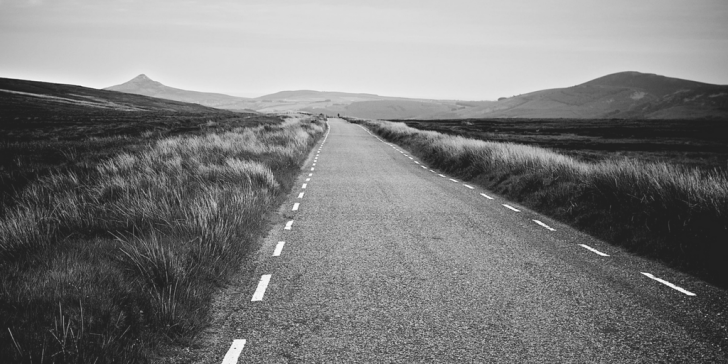 As the 8th of June rapidly approaches, the debate and rhetoric starts to heat up – and the potential impact on the Health Service is high on the agenda.

Understandably, much of the debate revolves around the financial crisis the service faces, with performance against the required £22bn savings targeted in the Five Year Forward View running behind schedule, and demand on services still seemingly on the rise.

All the parties have come out of the starting blocks with promises to support health and social care. However, with manifestos still to be published, the detail is yet to be seen.  The Conservatives have released very little information, but recent media speculation is that Theresa May could reverse some of the spending cuts from David Cameron’s policies…..possibly funded in future years by the magical £350m per week released from our membership of the EU, as promised by the Brexit campaigners. Labour have focussed their campaign on two key areas so far – scrapping the 1% cap on pay rises, and creating tougher rules on staffing levels.

In my view, whatever is in the detail that emerges, there are some key areas that are almost certain to significantly impact health and social care reform:

Whilst we currently exist in a world of uncertainty and the unknown, we should not lose sight of the things that we can and should keep working on. We know that the number of people visiting A & E has increased over the last 12 years, two thirds of hospital beds are occupied by patients with long-term conditions, and that Delayed Transfers of Care out of hospital continue to rise, with over 35% of cases attributable to social care provision.

At IMPOWER we understand that demand for health services is overwhelming organisations and systems. Yet from our analysis more than 80% of effort is based on attempting to fix the supply of services or add more capacity. Demand is addressable, within organisations, at points of access, at interfaces and across systems. It is only by addressing demand that supply can be optimised and that health and social care services can be sustained in the future. Within the sector, we need to change the ‘behavioural norms’ both within the health and care system, as well as amongst citizens and patients. We need less paternalism and provision where independence and support produces better outcomes for people.

The next six weeks will no doubt generate much discussion and debate; however, we shouldn’t allow the uncertainty stop us from making progress in addressing this agenda. Irrespective of the forthcoming manifestos and election result, whoever finally forms a government must make tackling health and social care demand a priority.

How can we really listen to public problems?

How can we really listen to public problems?

Leading-edge technology presents an opportunity to not only hear what residents are saying, but to really listen

IMPOWER helped us to shift our adult social care service towards one costing less and producing better outcomes.