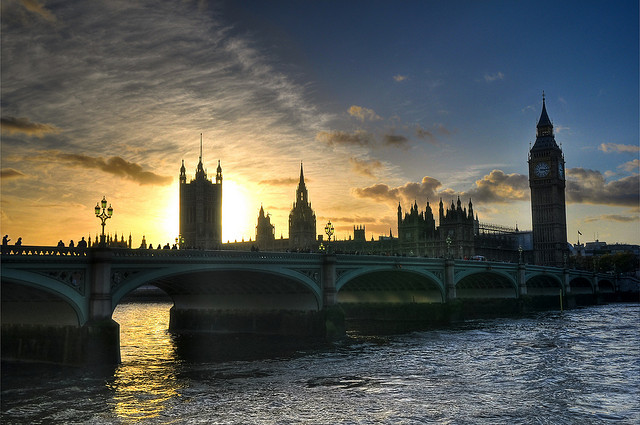 I hope the LGC Insider, the local government chief-executive-come-silhouetted-columnist, feels better after his Christmas break. His latest offering is bleak fare. In it, he paints a picture of a man fed up with five years of having to continually choose the less awful of two terrible options. Cut this or close that, sell this or sack them. It’s hard not to feel empathy for the sentiment and melancholy at the reality of jobs lost and lives diminished.

Contrast this with another piece released on the same day, the ever excellent Janan Ganesh in the FT. He argues that the next big transformation of the state is not just eminently doable but that we are ‘due one’.  To be fair Ganesh rightly points out, ‘if you’re over 35 then you’ve already lived through’ one reimagining of the state. However, such radical change is not painless; public servants particularly those in local government, who are much closer to communities and individuals, will, and are, feeling this acutely. Our LGC Insider being a case in point.

I see the divergence these two pieces represent as a critical challenge at the heart of the public spending debate. Are we here to oversee a decline in everything that’s been built for us or are we here to re-imagine and build something different? In short, it’s a question of perspective.

None of this is remotely novel. If I cast back to my think tank days circa 2010 I remember conversations and articles offering similar assertions. The relationship between citizen and government is changing, a complete reinvention of the role of the state, etc… we’ve been immersed in these messages for a while, some of us true believers, some of us paying lip service. I think we’re past believing or not, it’s happening. Local government has slogged its way through five years of cuts and there will be demands for more (we assume). Removing the morality of one choice over another, whether we like it or not, the role of the state is changing.

Maybe it’s my relatively youthful age (hitting 30 next year so hope I can still claim to be youthful) but I don’t see this as just about money. I honestly feel differently about government and the relationship I want with it from that of older generations (the Ipsos MORI data highlights more broader generational changes in views on government). The current state is one that our grandparents built for them and their children. Much of it still has meaning and relevance to my life, but it isn’t in my generation’s image. It might seem selfish but I want it to change.

The LGC Insider muses out loud that maybe he doesn’t fancy another five years of being a latter day Pyrrhus, every right choice bringing him closer to his knees. I enjoy his writing and he obviously cares so I sincerely hope he sticks with it, but for some others this is a legitimate question. Can people really help create something different if they can’t see beyond what already surrounds them? To create the next iteration of the state we need people who see the world as something to be re-imagined and built anew. Perspective matters, if only because from time to time it will help people like our Insider colleague make it easier to choose the least bad option when confronted with two pretty crummy ones.

image via photopin – the sun setting on parliament