For me, it is important to celebrate everyone, every day of the year. Part of this celebration is acknowledging history; a recollection of the past allows us to influence the future. The history of the LGBT+ movement began on the 28th of June 1969 with The Stonewall Riots. The Pride march was proposed months later, and the first march was held on the anniversary of the riots in 1970. This movement was started by Lesbian, Gay, Bisexual and Transgender people who simply wanted equal rights and treatment within society.

Many in the LGBT+ community credit the courage and bravery of Marsha P. Johnson (pictured below) – a black transgender activist who threw the first brick at the Stonewall Riots. The term ‘Pride’ and the rainbow flag were used to celebrate love and joy; wearing the same shame that society gave the community as a badge of honour enabled LGBT+ people to fight back. 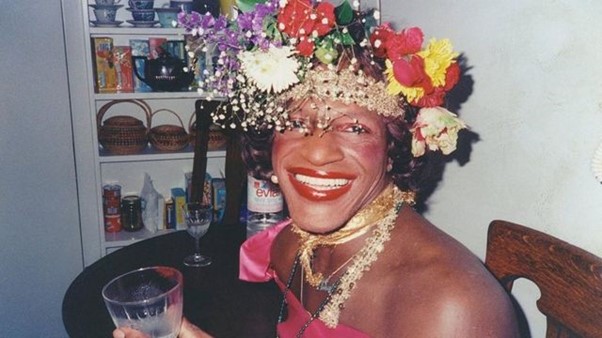 Marsha P. Johnson, a black transgender activist who threw the first brick at the Stonewall Riots.

As a gay man with a husband and two adopted boys, equality is important for my family. I don’t want my boys to receive hate for having two dads who love them and made a loving family for them.

LGBT+ History Month and Pride Month are important, but I wish we could live in a world where our history is honest. History should expose facts about people, what happened, what they did, and what they achieved.

Let’s take Alan Turing for example (pictured below). He was a gay man who was a major part of changing Britain’s fortunes during WWII due to his code breaking work at Bletchley Park. In 1952, Turing was convicted of gross indecency and was later chemically castrated. He died in 1954 after poisoning himself with cyanide. Alan Turing was posthumously pardoned for his ‘crimes’ in 2013 and a petition launched in 2015 prompting the government to pardon some 65,000 men for homosexual crimes. Only 23% of those pardoned were still alive at that time. Despite learning about the war in school, I never learnt of Turing and what he did for our country and the world. It was only when his pardon hit the news in 2013 that I truly understood who Turing was. 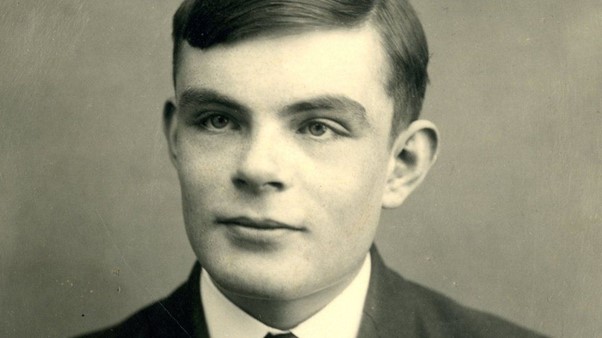 Turing played a major part in preventing Nazi domination, and invented the Universal Turing Machine, which is considered by many as the basis for the first computer.

Whilst this recollection of our history surfaces through public memory, such as during LGBT+ month, it is embedded in our private lives, influencing the ambitions we have for future generations. Every parent I know wants their child/children to be set up for success and achieve more than they did themselves. We must learn from our history and do better.

Through the AIDS crisis in the 1980’s there was a lot of hate, fear and misunderstanding. Yet the 2014 film ‘Pride’ shows other possibilities. When you least expect it, rural miners, their families and a group of gay men from London come together, opening their hearts and minds for a common cause. Life isn’t always like this, but isn’t it great when it is?

The next generation is a product of the previous, so we all have a responsibility in shaping it.  I am able to be part of the conversation personally and professionally at our D&I forum which enables open and honest discussions without fear of reprisal. Now is the time for businesses to look beyond ticking boxes regarding representation, and take action towards greater equality.