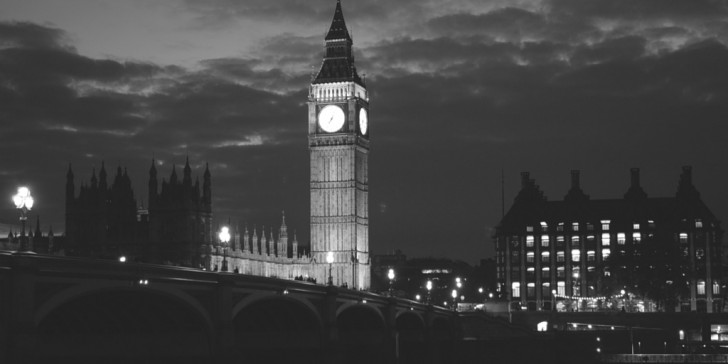 If you’ve been glued to the coverage of the EU referendum result in recent days then you, like me, might have been wondering the same thing: who’s in charge?

Our political big beasts have gone to ground. Boris, Gove, Cameron, all missing. Osborne, submarine like, emerged on Monday morning to tell us that we’d be fine, only then to submerge again into the depths of the treasury. With Jeremy Corbyn trying to cobble together a shadow cabinet, presumably from whomever he meets in the corridor outside his office, I don’t think her Majesty’s opposition is going to offer much leadership in these testing times.

In the face of such chaos, it would be tempting to hit the nearest pub, but there is hope dear reader. Enter, local government.

Every politician and expert worth their air time has been advocating calmness and stability. Whilst much of this has related to businesses and the markets, it is equally true of public services. For those voters who feel unnerved or even scared, the consistency of local services will be soothing. It might sound odd to suggest that the bins being collected or the library being open could offer succour to people but the normality will be a source of subconscious relief for many people. ‘The world goes on’ might not be a particularly inspiring message but, in the current flux, it will be a welcome one.