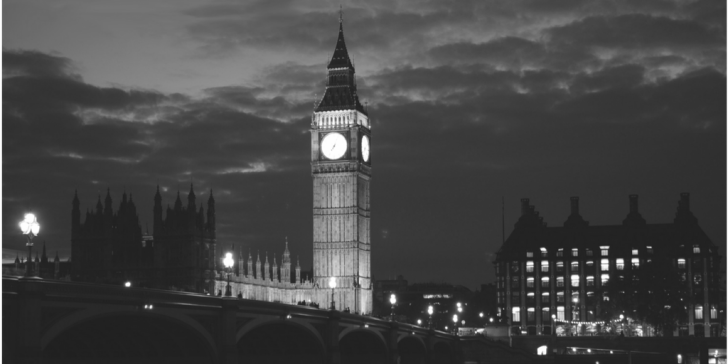 Starting out in local government, it was explained to me that the finance system was like the Schleswig Holstein Question – only three people had ever understood it; one was mad, one was dead and the other had forgotten.

Government found it hard to trust local government to raise money responsibly or spend it well. Rates were not popular, but we have since discovered that council tax is just as visible and resented. Governments through the early 2000s believed in keeping council tax rises down, so thresholds, referenda and penalties were imposed. This downward pressure was an alternative to establishing a viable long term funding system.

Governments have also sought to use business rates to make local government more self-reliant, but commercial property taxes are being localised just as some of our most profitable businesses are online rather than in bricks, with predictable outcries from those left to bear the burden.

In recent years, the growing social care needs of our ageing population has dominated the conversation about local government funding. Working in The Treasury between 2008 and 2011, one of the important conversations was whether removing the ringfencing of specific grants would allow local government to be more efficient. With the recent developments by which local authorities can raise council tax by 3% in 2017-18 and a further 3% 2018-19 as a social care precept, we are now into an era of hypothecation and ringfencing. An announcement is expected of a mechanism to ensure the hypothecated money is spent on social care, possibly Care Quality Commission oversight – further evidence that Whitehall does not trust local government to use money wisely.

The funding settlement, the hypothecation and oversight, and now the outcry over business rate revaluation shows that finding a local governent funding system which has the support of the public, councils and government is as far away as ever. As the National Audit Office has recently pointed out, the distrust is itself a major contributor to the burdens on the local authorities.

The last few years have been seen a story about funding which is consistent only in its downward pressure on costs – starting with efficiency regimes, working through the imposition of ring-fenced funding, the removal of ring-fences, increasing powers of general competence, devolving benefits, through more efficiency regimes and on to business rate localisation. In sum, the service demands have been increasing and the resources diminishing. Meanwhile inspection regimes thrive and the public narrative around social care is often that local government is not delivering its part of the system.

But the debate is shifting. In a powerful article, auditor general Sir Amyas Morse draws government and public attention to the fact that pressurised services have become more fragmented and potentially less efficient; Coventry City Council chief executive Martin Reeves and Cipfa chief executive Rob Whiteman have argued for local government to be more honest about what councils can now afford to do and less accepting of the financial situation. Tony Travers is arguing with greater force than ever for a redesign of the system.

In Whitehall whilst neither the civil service experts nor the politicians can come to an agreed view of the way forward – whether funding levels, efficiency or self-reliance should be the guiding principles, they are still united in not trusting local government to spend wisely.

So, what is to be done? There is little appetite in government for relenting on the long term goal of eliminating the deficit. So the only room for manoeuvre for councils is the context in which money is spent.

Local authorities and their advocates need to be relentless in trying to secure more trust from ministers and departments, which means less hypothecation and regulation. Each year councils are working to tighter margins with growing risk around every spending decision. Ringfencing and regulation, by constraining room for manoeuvre, are greatly increasing the chances of councils getting into difficulties from which they will struggle to recover.