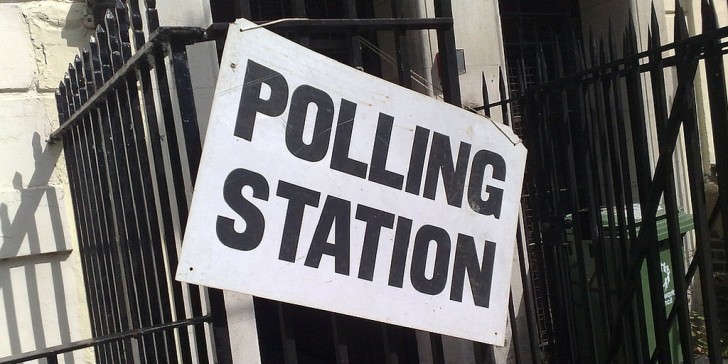 Voters, according to Katie Ghose of the Electoral Reform Society, just don’t think local elections matter. True to form, we duly dribbled to the polls on May 5th. Turnout for last week’s council votes in England looks weak. Invariably, this raises the question; how do we get more people to the polls?

Whilst there is some truth to argument that people don’t think council elections matter, the line between the vote not mattering and your own vote not mattering is amorphous. We have tended toward addressing the former, thinking that if only the individuals we were voting for were more ‘important’ then our collective conscious would approve of the conduct and voila; more ballots in boxes. Unfortunately, this hasn’t worked, at least not consistently and in enough places.

The most obvious answer is a change in the voting system to something more proportional. And when it isn’t burdened with partisan mendacity this can be powerful. Alas too many post-election calls for change seem to be cyphers for anti-Tory sneering. Plus, given the Alternate Vote referendum in 2011 it’s hard not to feel the moment for a new voting system, however desirable, has passed out of our political orbit for the time being.

There is one change in the voting system which I think we could and should adopt, however. We need to scrap election by thirds. They are inefficient and politically irresponsible. Councils need leadership and stability, election by thirds offer neither in sufficient quantity. Finally, moving to full council elections might even help to, you guessed it, increase turnout. Evidence from Bristol last week suggested higher levels of turnout were down to the greater clarity of having a single full council election.

There you have it; we do need a change in the voting system. Let’s scrap election by thirds.
photo credit: polling station via photopin (license)