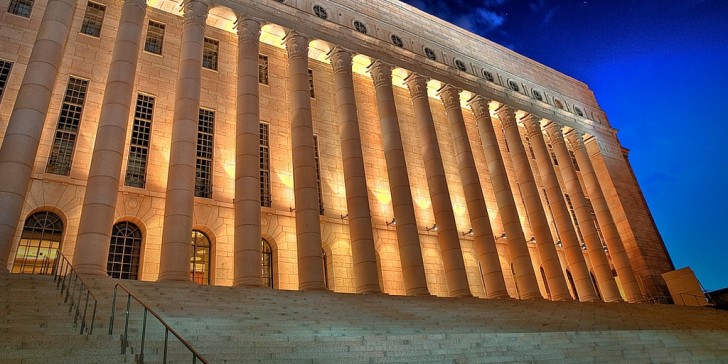 Given the current and – following George Osbourne’s budget tomorrow – future financial challenge facing the public sector, Nesta’s seminar on Finland’s basic income experiment was timely. Like most people at the event, I was there to learn more about the conditions necessary to design, test and scale a new – and somewhat radical – policy idea.

Roope Mokka from Demos Helsinki spoke enthusiastically about the journey of the Basic Income experiment so far, and what was to come. He also outlined some of the key conditions/principles that had guided the experiment to date:

Agency from the top down: Basic Income sits within a wider Finnish government programme to rethink public services

Policy through experiments: The Government and its civil servants want to change the way they do policy, recognising that the current way is not delivering the desired outcomes

Not thinking within an existing system: Truly building a new system from the bottom-up, rather than making tweaks.

Although they have some way to go to making Basic Income a reality, the right components are in place for policy makers and partners to create a new, needs-driven system.

The lessons I took from the event:

Freedom (permission?) to innovate and change is important. To what extent do UK public services have that genuine freedom? (Devolution has a role to play here)

Experimentation is clearly a good thing. It’s a pillar of IMPOWER’s approach to co-design. We have run numerous trials to test whether what we have co-designed with the client actually works

Using a networked approach. The Finnish Government in this instance are acting as a coordinator; managing a network of partners and collaborators who are pitching and testing ideas. This is the future of policy design (and public sector leadership – see Martin Cresswell’s blog on this)

The scale and ambition of the Basic Income experiment is impressive. It’s hard to imagine Whitehall adopting a similar approach to design and scale new policy ideas. But for CCGs and local government? Looking at the projects organisations like IMPOWER are working on using similar methodologies, it actually feels eminently possible.