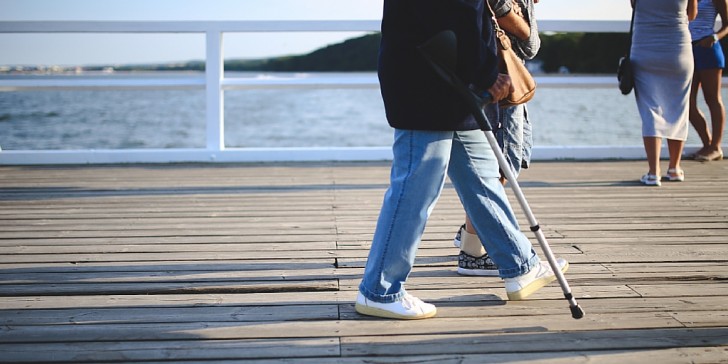 I have always been fascinated with the concept of the “Big Society” and its potential to redraw the relationship between citizen and government. Despite the idea being simplistically derided as ‘hugging hoodies’ when it was originally floated, I was intrigued about the potential for government to support co-ops, mutuals, charities and social enterprises that are able to deliver services which have been traditionally delivered by the state.

In a former life, I helped one particular mutual establish itself after being spun out of the county council’s adult education team. Despite the initial anxiety of existing outside the authority (especially for some staff whose whole careers had been with the council), the new structure opened up exciting opportunities from being free of council bureaucracy and establishing its own unique brand, to being able to quickly respond to new opportunities and selling services to new customers such as local businesses.

But times have changed and I have neither heard of many success stories recently, nor heard much from the Cabinet Office’s mutual support team. Is this a result of a dwindling appetite for alternative models of delivery? Or is it the response to the challenging circumstances councils find themselves in, especially in terms of capacity?

With the recent news of Kid’s Company closing, it’s brought home the realisation to me that it’ll be the council who’ll be left to pick up the pieces when organisations (in the private and third sector) providing community services fail (and they do). I really feel for the staff within children’s services in Southwark and Liverpool (and elsewhere where Kids Company operated) who have suddenly and unexpectedly had to support even more of the most vulnerable children in their areas.

I believe one of two things is going to happen as the next round of spending cuts hit home:

If the first happens, one of the central planks of the Big Society – or in more simple terms the opportunity to rethink services and the relationship between citizen and state – is dead. If the second happens, the next few years are going to be very interesting as councils gear themselves up for the radical changes needed to deliver services differently.

In both cases a role remains for local government and we are reminded that the case for investment – and the transformation that this will need to drive – has be made again and again.