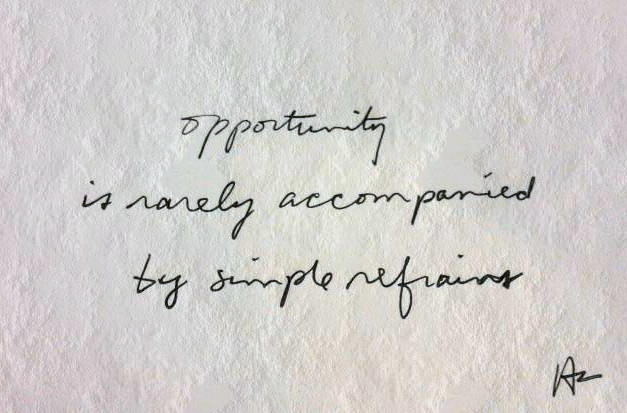 Last Friday at the LGC Summit I had the opportunity to share a platform with Steve Martin, the co-author of the new book ‘The Small Big’. Steve is one of the leading practitioners, globally, on the application of behavioural science in real life situations, so it was a privilege to speak alongside him, talking about IMPOWER’s work in local government and health with Steve’s firm, ‘Influence at Work’.

The theme of our shared presentation? When you’re trying to deliver change, it’s often the small things that make the biggest difference:

All of the examples were deceptively simple, low cost and high impact.  All saved the clients money.  All, in retrospect, looked obvious.  But in the subsequent discussion with the audience of chief executives, it became clear that there are vast numbers of these small changes, all over the public sector, that are missed.  For example, IMPOWER and Influence at Work have identified 8 simple changes that could be made to the physical environment of A&E departments that could reduce demand. We went to look at 10 A&E departments, and found that of the 80 opportunities, 31 were being taken. But 9 were only partially taken; and a further 40 we being missed completely.

It seems to me that a number of barriers are in the way. All can be overcome, but public sector leaders should be aware that each of these will take effort and planning for the opportunities to be seized. At present we have a glass ceiling problem, we can all see the opportunity but still haven’t managed to break through to wider scale testing, prototyping and implementation. We have the practical working examples that organisations such as IMPOWER provide, eg SEN transport, foster carer recruitment, referring children into care, etc… We have a wealth of academically based examples from other industries and other parts of the world that Steve and his colleagues at Influence at Work have provided. And, from my conversations with senior figures in local government we all understand this is the direction we need to go in.

We’ve moved beyond the debate over how we do this sort of change. Rather, the question is now whether local leaders are prepared to miss this opportunity in the hope of something even simpler coming along.

To help you along we’ll be publishing a short checklist later this week to test your own team’s readiness. Watch this space.