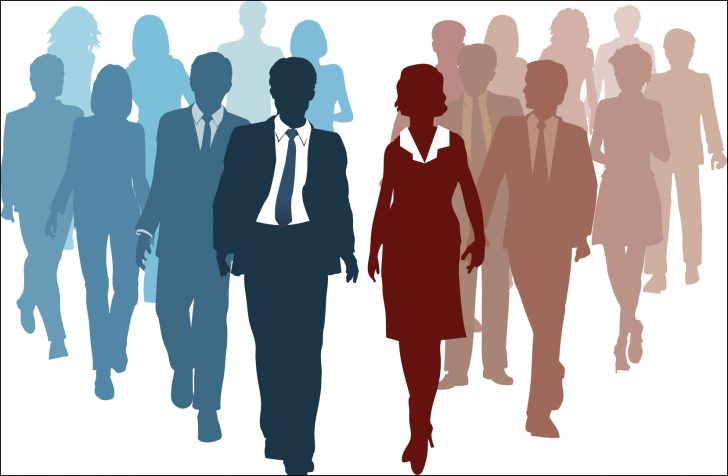 This theme was chosen following the release of a World Economic Forum report which estimated that economic gender parity (which includes salaries, workforce participation and leadership) will take another 217 years to achieve. Even worse, this timeframe has actually increased by nearly 50 years over the last decade or so.

Local authorities in England and Wales employ 1.6m women, representing 78% of all employees in local government. Despite almost four out of five members of staff being women, only one third of council Chief Executives are women, and of these, only one is a BME woman. It is clear that local government – as so many other sectors – has a long way to go to achieve gender parity.

Turning the spotlight onto the consulting industry: what are we doing to ensure that talented women of all backgrounds succeed and flourish?

An internet search of ‘women in consulting’ reveals that there is clearly demand for initiatives to support women in the industry, and that several organisations provide support, advice and mentoring specifically for women. What is less clear, however, is how many consulting firms have women in senior leadership positions.

A 2016 report commissioned by the Management Consultancies Association (MCA) gave advice to its members on how to retain their female talent after identifying an exodus of experienced, talented women who were leaving management consultancy. This included supporting flexible working, as the number of working mothers with dependent children has increased by over one million in the last twenty years, and the increased use of flexible working arrangements for parents has helped to keep women in work.

As someone new to management consulting, my view is that more can be done not only to support women, but also to encourage people from a diverse range of backgrounds to join the industry.

Encouraging a more diverse set of applicants could be done in a number of different ways, from apprenticeship schemes which provide an opportunity for industry experience to those who have not gone to university, to making a conscious effort to regard experience outside the consulting sector as being a genuine advantage.

I firmly believe that ‘you can’t be what you can’t see’. By encouraging more diverse applications, the management consulting industry would move closer towards gender parity and better reflect modern society. It’s time to #PressForProgress.