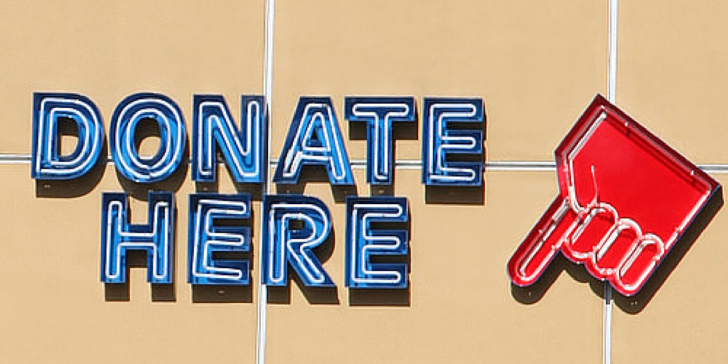 There is something altogether tragic about the media furore surrounding the Kids Company charity. Positively Shakespearian. To some their maligned Chief Executive is a naïve Desdemona brought down by a wretch of slight handed Iagos. To the others she is the Lady Macbeth, balanced at the apex of an endeavour built on deceit and corruption. At least that is what the coverage has suggested to me so far; such drama. The truth, despite Ms Batmanghelidjh’s oft colourful attire, is likely to be far more beige.

For Kids Company, in my opinion, the crux of this rests less on some form of financial irregularity and more on the charities inability to evidence its impact. If they could point to the impact easily then the method can be judged in light of it. Unfortunately for them this just isn’t coming through. I don’t think I’m over stepping a mark in suggesting that Kids Company isn’t alone in this regard. This is, however, not entirely the fault of charities. Often they are created to meet needs where government and the market have left gaps. The diagnosis and then subsequent prescription of these needs is therefore defined by the charities in question, and not by the government or private sector. We rely on these independent charities as experts in their fields, free from profit and politics alike. This story therefore acts as a timely reminder that the intersection between the state and third sector can be a murky world, where accountability and independence can be difficult bed fellows, particularly when government funding is involved.

This has been exacerbated by the significant shift over the last decade in the way government supports charities. In 2014 the NCVO highlighted that more than 80% of government funding received by charities is now in the form of contracts for delivering services compared to 49% in 2000/01. This move to make charities, in essence, outsourced subsidiaries of the state will change the way both government – and ultimately the general public – judge their impact. In a nutshell, they’re going to hold them to a higher standard and it appears that Kids Company is failing this test. The alleged lack of financial controls, the apparent list of ex-employees willing to share their experiences and the government’s own inspection into the charity all point to an organisation being less than skilfully managed. If there is a case to answer for mismanagement then the organisation and those responsible should have to answer it. However, if there is found to be little evidence of actual mismanagement and more of a general disagreement about how public money should be spent then we are in very different territory; territory that should be of concern to the whole third sector.

There is a faint sense that this is as much about the ‘playing the (wo)man’ as opposed to playing the ball. As a big personality Ms Batmanghelidjh has attracted significant coverage and attention. This has undoubtedly helped with fundraising, particularly at a time when other charities are seeing their own funding dramatically reduced. The lack of support from within the third sector is deafening by its silence. She herself has said that the attacks appear “coordinated” and I must admit, it does resemble a bit of a ‘pile on’ at present. Could the rest of the charitable community be secretly pleased to see her fall?

If so, they would be foolish to indulge such schadenfreude. The power of independent charities is that they are free from many of the restrictions that bind the hands of government officials. The price for the benefits that this independence brings is that some will fail, meaning that some tension around both method and evaluation is to be expected. In this light Kids Company hasn’t done a good job of explaining what impact it has had but this doesn’t mean, however, that it hasn’t had any. The question of how well the charity has been managed is justifiable, the current assumption that its efforts have all been for nought is not. The lesson for those charities watching is simple: your best defence against attack is the evidence you can provide that you’re making a difference.