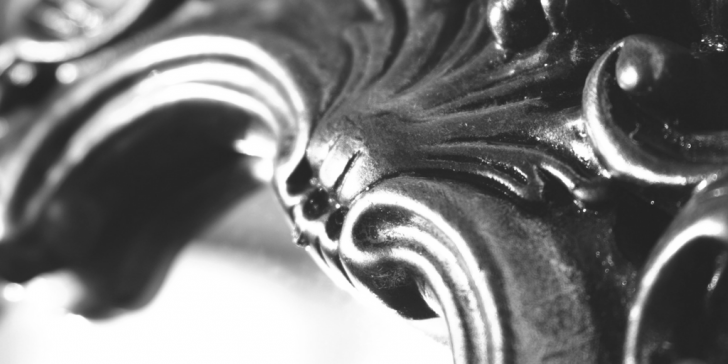 The problems facing many complex public sector services, such as adult social care, are often less to do with structure or process, but rather the behaviours of staff, partners, and citizens.

In lifting the lid on these complex problems, we use several approaches to get perspectives of what’s really happening, often uncovering hidden truths. Completing case reviews with Social Work staff might tell us for example, that 40% of the cases reviewed identified that more could have been done to have better supported individuals, reducing demand and reliance on social care.

Often though, we discover people’s perceptions of their own behaviours differ to what they are in reality. In trying to understand the behaviours that influence someone’s reliance on social care, we might ask the question, for example, ‘Do you work in an asset-based, solution focused way?’, to which the answer is often, ‘Yes of course, that’s how I was trained.’ So why is it that we still see missed opportunities to improve the reduction of demand and reliance on social care? It’s because although someone’s values can wholly align to these approaches, their behaviours ultimately drive the demand, and can often tell a different story.

In reflecting on the findings, there is the potential for this to be taken as a criticism and therefore be rejected; its someone else saying you could have done more or better. The problem with this approach, although useful, is that its external feedback. People often can’t separate their values and behaviours and may feel the need to defend their decision. This can polarise the issue as people don’t accept that things could have been done differently, resulting in a better outcome.

‘So, it’s time for role play’ is a phrase that could strike fear into the most hardened of social workers, but it’s a tool that can help social workers and senior social work managers to see their own behaviours for themselves. In recent IMPOWER projects, we have found role play to be a powerful tool.

Setting a task in a role play environment, having a solution based conversation with people watching, and using good practise parameters, such as not using deficit words, can suddenly cause people to intrinsically realise, ‘Wow maybe I haven’t been doing this!’ or ‘Oh, this is harder than I thought.’ People end up realising that their own behaviours are not quite what they thought they were. Although they hold the right values as Social Workers, sometimes is easy for the behaviour to not fully reflect this.

Role play is a powerful tool as it’s like watching yourself in a mirror and realising where you need to change. Unlike case reviews, it’s ‘internal intrinsic feedback’.

Changing behaviour is difficult, especially when people either don’t think it needs to change or that they think the change has already happened. Therefore, you need to find new ways to help people see; and role play does this by ‘holding up the mirror’.

This goes hand in hand with our work in supporting organisations to change, by supporting managers to understand their own behaviours and in turn model the behaviours they need to see in a change organisation. Behaviour change has the power to make more of a difference than a whole load of process or structural change.