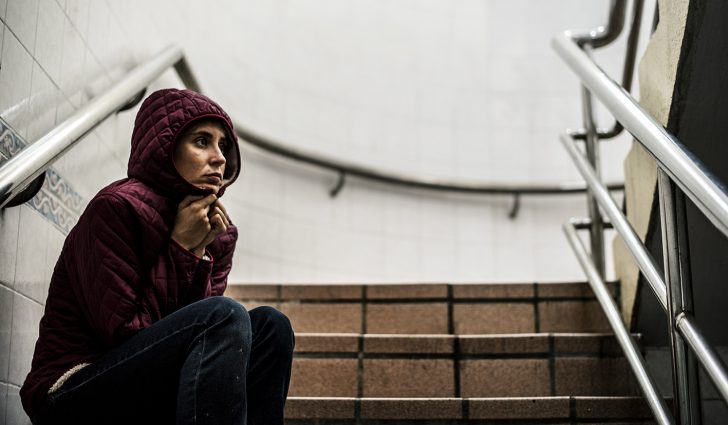 In September, I will be taking a sabbatical from IMPOWER to embark on research in the US under the title of ‘Girls, gangs and their abusive relationships’, funded by the Winston Churchill Memorial Trust. My aim is to learn from those who work with young men to tackle gangs, violent and criminal activity, and to explore whether similar programmes in the UK could tackle abusive behaviours that may be impacting on others. I am particularly interested in identifying and protecting young women and girls associated with male gang members, as they are at risk of abuse and child sexual exploitation.

The link with my work on children’s services at IMPOWER is that tackling harmful and abusive behaviours is a key tool for preventing children from being taken into care.

In England, 61% of Looked After Children have experienced abuse or neglect. Research shows that 62% of children who live in households with domestic abuse suffer direct harm themselves. Of those, only 50% are known to children’s services (although 80% are known to at least one public agency).

Over recent months there has been an increased media focus on youth offending, particularly where it involves knife crime and drug gangs. In England and Wales, knife crime has increased by 22% in the last year.

There is a strong link between people experiencing abuse and subsequent offending, with 53% of women and 27% of men in prison having experienced abuse. Tackling domestic abuse should therefore be a priority for society and for those working in the public sector. There is a need to ensure that Early Help support is available to families in order to prevent support needs from escalating.

Reducing abusive behaviour can help tackle demand for higher cost interventions such as a child going into care, costs associated with criminal justice, and healthcare costs. In addition to the financial case for intervention, there is also a clear moral duty to intervene – experiencing abuse has a long term negative impact on someone’s overall life chances.

Research last year revealed that young people experience the highest rates of domestic abuse of any age group. As someone who is concerned about tackling youth violence, I am interested in early interventions to tackle abusive behaviours in young people, and in ensuring that young women and girls feel safe in their relationships. As a resident in Southwark, I have seen first-hand the violence that young people are experiencing in my borough. Recent media reports of the rise in knife crime were no shock to me, having come home a number of times to blue flashing lights and police tape outside my front door.

If we can get this right in the UK, it would result in agencies working across organisational boundaries, with intelligence shared between statutory services to protect young people. Anecdotally, I hear from social workers that the profile of children coming into care is changing – that an increasing number of cases involve sexual exploitation. We need services to change from being reactive to proactive, and to ensure that the right safeguarding pathways are in place for vulnerable young people. Tackling abusive behaviours at a young age could well prevent people from experiencing multiple forms of trauma and therefore reduce the chance of them entering care.

The complexity that public sector commissioners are working in makes for a challenging environment – and one that invites innovation.

Time and again over the past five years, children’s social workers have told me that the insufficiency of children and young people’s mental health support is a crippling factor preventing them getting the best outcomes.

How can we ensure that foster carers are as well-supported as possible when they make the huge decision to foster a child?