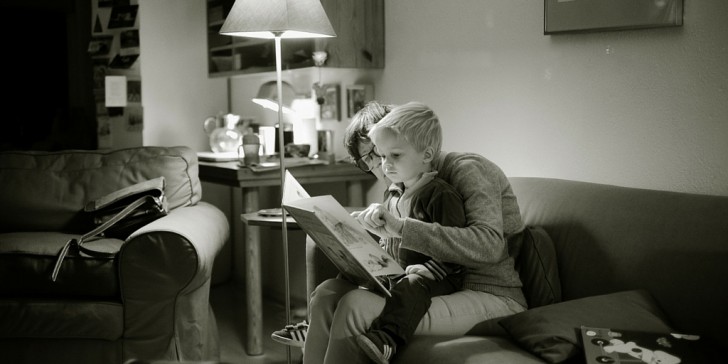 The ‘poaching’ of council foster carers by independent foster agencies (IFAs) made the national news this week. Highlighting the practice of some IFAs offering ‘golden hellos’ of up to £3,000 to local authority foster carers to transfer their services, Dave Hill, ADCS President and Essex DCS, called the practice “immoral and wrong”. This is on the basis that councils invest in the training and assessment of carers, money which is lost as councils then have to pay much more – perhaps more than double – for the same fostering service (and in this case, the same foster carer) from an external agency.

The key question here is: How and why do local authorities lose their foster carers to IFAs in the first place, and what could they do to avoid it?

The suggestion is that foster carers can be lured away from their local authority employer by a cash incentive, which in itself suggests that this sort of financial remuneration is what drives people to care for vulnerable children. In all the interviews, focus groups and workshops I’ve undertaken with foster carers, I can honestly say I’ve never come across this.

In fact, our national research and discussions with thousands of local foster carers shows time and again that carers are not primarily motivated by financial remuneration. They are attracted and retained by the perceived values of the organisation they work with. For foster carers, that first and foremost means the organisation must behave in a way which helps them to help vulnerable local children. This doesn’t mean that pay for this work is unimportant, it just means that remuneration is generally considered more as an ‘enabler’ rather than a driver.

So if foster carers are driven by a desire to help vulnerable children, rather than by financial remuneration, why might carers make the decision to leave their local authority and find employment with an IFA? In our experience, it almost always comes down to support and behaviour.

Our research strongly suggests that foster carers are driven by a desire to help vulnerable local children; a need to ‘do the right thing’, and that what they look for in their employer is a similar set of values. If a foster carer feels unengaged in ensuring that vulnerable children receive the care and support that is in their best interests, they will lose faith that the local authority really shares their values. Fostering is rewarding, but can also be incredibly emotionally hard, and foster carers want this to be recognised, and to have support options open to them when things get tough. This doesn’t have to be expensive – we find peer support forums with some light-touch input from the authority tend to be the most valuable sort of support a foster carer can access. But without this support, they will again question the local authority’s commitment to ‘doing the right thing’ – by them, and by the children. If it feels like the council is not faithful to these values, and peers with another agency are painting a much rosier picture, then an applicant or approved carer will move. And why not?

Some may debate the place of competition in this sector, but it’s worth noting that local authorities themselves compete for carers, particularly in smaller geographical areas such as London. And while competition may have many drawbacks, it can also force us to think harder and more creatively about how we can do things better. To make best use of resources for the children in our society who need it the most, we have to keep getting better at helping foster carers help children and each other, to achieve the most they can. Our work has shown that can be done and is much more important than any ‘golden hello’.