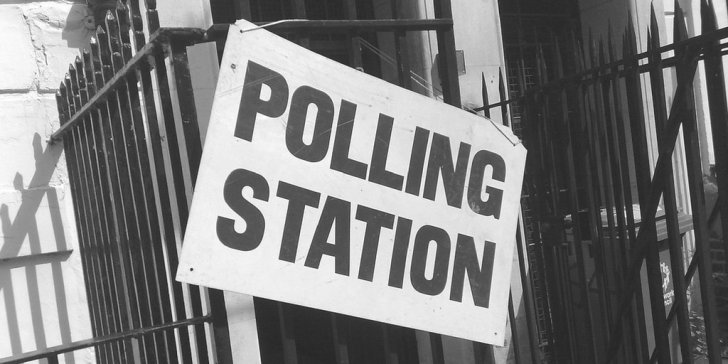 Elections are hectic times for returning officers and their teams, but purdah, uncertainty and a vote which is “all about Brexit” should not be allowed to hold up the vital work of public service reform.

Whatever the outcome of the election, the wicked issues that face us today will not have gone away when we contemplate the landscape on 9 June. To take one example, social care continues to need urgent attention. Getting caught up in speculation about the future shape of health and social services is a distraction from improving those services for the people who rely on them today. Local government knows that the relentless pressure to achieve value for money and manage demand more effectively will not ease during the election campaign.

For county councils, in particular, the next stage in the management of social care cannot wait. Already in the throes of the local election campaign, there is a big challenge not to succumb to caution, to let vital reform wait for certainty which never comes. The financial and service challenges facing them need swift and decisive leadership.

Too many cans have been kicked down the road towards 2020 already. This iconic number is the target date for the achievement of business rate devolution, a solution to social care and the “end of austerity”. It also represents the end of the five years of the NHS’ Five Year Forward View.

When set as a target, it had the benefits of being memorable, feeling like a long way into the future and being the date of a general election, when we expect promises to be re-examined and expectations reset.

Doubtless, as the manifestoes are produced, the political lens will shift from Brexit to the battles over austerity and public services. But whoever wins, the resources available on 9 June will be little different from those available now, and the new government will continue to be preoccupied with Brexit.

Then there will be new ministerial teams to bed in, the summer recess and the Queen’s Speech, which will take place more or less as the Brexit negotiations begin in earnest. All told, that amounts to a policy vacuum of months.

If we allow the upheaval of the election to put back the progress we should have made on reforming and improving the services that people rely on, then those months will have been wasted. As always, local government is best when it focuses on shaping its own future and getting on with the task at hand rather than waiting for answers from Westminster.