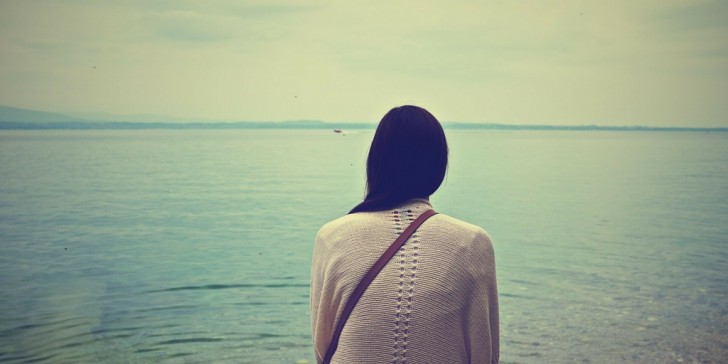 On average nearly two women a week are murdered by a current or ex-partner in England and Wales (ONS crime statistics, 2014). That’s a pretty stark fact of what is happening in homes and communities across Britain today. It is also one of the central arguments for why organisations such as ‘Sisters Uncut’ – a group defending specialist domestic violence services – are so alarmed at the prospect of cuts being made to specialist domestic violence services across the country as a result of the shrinking envelope that public services continue to battle with. Indeed, headlines in December reported a police service at breaking point with over 900,000 calls received relating to domestic abuse. Putting this scale into even starker context, the ONS estimates that 28.3% of women and 14.7% of men had experienced any domestic abuse since the age of 16, equivalent to an estimated 4.6 million female victims and 2.4 million male victims.

IMPOWER’s recent findings have been equally profound when it comes to the issue of domestic abuse affecting families. As part of our recent work to help local authorities understand what is leading to children entering the care system, we have found that domestic violence is a core issue in a significant percentage of families whose children were subsequently taken into care. We found that domestic abuse was apparent in nearly 75% of these cases for children aged 0-4 years old when we reviewed Looked After Children cases (on average around 25% of the councils LAC cases) across a number of different authorities. This is having a significant impact on the ability of families as a unit to function – and in parents being able to appropriately look after and protect children in their care.

We found that a key issue here is that casework often fails to respond to this extremely prevalent issue, with services and/or expertise either not available or too fragmented. This in turn fails to provide victims with the trust and faith needed to make the break once and for all.

Is there an answer?

Whilst the evidence of the scale and impact of domestic abuse in Britain today suggests that Sisters Uncut are right to champion the need for more specialist domestic violence services, the prevalence of this problem appears to demonstrate that it isn’t simply a police or specialist service issue.

The impact and challenges that domestic violence creates are cross-cutting, affecting Police forces, Children’s Services, Health services as well as schools and other agencies – and of course, crucially, the victims and families themselves. The response therefore needs to be multi-faceted and delivered in a way that helps build trust with victims. This takes courage, strength and trust in those who are supporting them, with long-term support available to help them re-build their lives.

Given the prevalence of domestic violence in the cases we have reviewed with local authorities, I would argue that every professional working and interacting with families need to have some form of domestic abuse knowledge and specialism. That means teachers, social workers, police officers, health visitors, midwives and family support workers all being trained to be able to identify, engage and respond to the early signs of domestic violence and abuse.

For example, I was struck recently when talking to a number of schools and pupils in one local authority area about this issue at how little this figures (if at all) in their PHSE curriculum. Indeed, one pupil said the same module on substance misuse had been delivered 6 times to them over the last few years but they had never had a session about the nature and impact of domestic abuse. Many local areas now have systems where schools are notified by the police and social care services if a domestic abuse incident has been logged with them – but information on its own does not provide the ability to respond. At a recent Head Teacher Forum in the North East, we were told that many teachers have said this makes them feel inadequate – having been given this information without the necessary skill set to understand what to then do with it.

This doesn’t mean that specialist support services are no longer needed, far from it – but the scale of this issue suggests that we need an integrated workforce with the ability to identify and respond to the issue as soon as it arises; quickly bringing in more specialist support as needed to help the victims make the break from abuse as early as possible.  For many of the victims of domestic violence, being referred to multiple agencies does not help them gain the confidence or trust needed to make the break from an extremely abusive relationship – so this needs to become everyone’s business supporting families across Britain today.