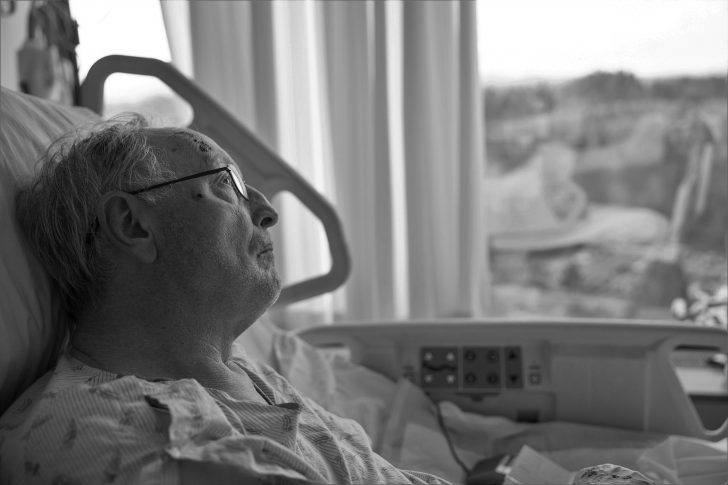 As part of the IMPOWER Collaborative on spending £1 billion well, we are publishing a new resource to drive improvement in the sector. For the first time, we are making public part of the Delayed Transfers of Care (DTOC) module of our IMPOWER INDEX, enabling you to analyse the latest DTOC data for your Local Authority Area.

It is time to crack DTOC – people using health and social care services deserve better. We can do this by widening the lens on what is a very complex problem. There is no golden bullet; in fact, there are 150 different DTOC stories (one for each of the areas the DTOC data is captured by).

We all have a responsibility to understand what is and isn’t working in each area, paying particular attention to beacon sites (the best performers) and to demonstrate real evidence of what is being achieved with new funding. Through this, we can earn the right to move on to address the bigger issue – this is about whole system change, not just DTOC. We need to actually deliver on integrated, place-based services that keep people out of hospital in the first place.

NHS England has just released the latest monthly DTOC figures. September numbers are an important indicator for overall progress on DTOC, and are particularly sensitive as the Government needs to understand the hospital bed capacity that has been released ahead of winter.

At the same time, Local Authority Areas need to demonstrate the impact of the additional £1 billion of social care funding in 17/18 and are concerned about being in the next wave of CQC inspections, having conditions imposed on the further £1 billion of funding for 18/19 and 19/20, or (worst case) having the funding taken away.

How is it looking?

There has been some consistent progress around both health and social care delays, reducing the DTOC rate by almost 16% since February (equating to 1,050 beds at a national level).  However, we are still some way away from a national target of 9.4 delayed days per 100,000 population* (saving around 2,600 beds in total).  September’s data showed 12.9 days per 100,000 population (down from 15.3 in February).

We’re going in the right direction – so is it simply about going further, faster?

Not necessarily. On the surface, performance looks to be variable.  Only 44 Areas are actually hitting their own localised DTOC targets which means that a large majority (106 Areas, or 70%) aren’t.  For half of the 106 Areas not hitting their targets, performance is actually improving.  However, that means that for the other half, performance appears to have worsened since February which is an uncomfortable position to be in.

We can have a degree of sympathy with 29 of those whose performance has worsened – in some ways they were the unfortunate victims of targets being set on a single month’s performance, and their targets are based on retaining good performance.  They were below the target of 9.4 days in the first place (by accident or design), so while the fact that they haven’t managed to retain this position isn’t terrible, they do represent a risk to the national picture (especially the eight where performance has now moved above the 9.4 target).  For the remaining 24 Areas, there is real cause for concern: performance was already above the 9.4 days, and has risen still further.

On the positive side of variability, for the 44 Areas that are hitting their target, half of these areas were below the 9.4 target in February and have continued to improve. This creates some ‘beacon sites’ alongside 14 further Areas where rates have improved by more than 100%.

Indeed, as variation at this level creates an opportunity for learning, we have established the IMPOWER Collaborative to accelerate our sectoral understanding of what works, so that we can shift the needle on DTOC further.  The Chancellor won’t look kindly on the settlement for health and social care in this month’s Budget (or indeed beyond it) if he can’t see what impact the additional funding is having.

We could go on making judgements about performance at a national level well beyond this, but it’s a minefield – and the value is in understanding performance at a local level to assess how each Area is doing.

For the remainder of November, we are providing open access to the DTOC module of the IMPOWER INDEX. This tells the story of DTOC in nine charts, all of which are searchable for each of 150 Local Authority Areas in the country. Does one tell your real story?

The index enables you to make the following assessment for your Area:

1.      Is DTOC performance heading in the right direction?

2.      Is there any variation in performance between health and social care?

3.      How is DTOC performance in September compared to other Areas?

4.      How far away is your area from its target, and how does this compare to all other Areas?

5.      How much has your Area improved or worsened compared to all other Areas?

6.      How is your area positioned in relation to other areas? Is it:

A.     Hitting target and improving

B.     Not hitting target but improving

C.     Not hitting target and worsening

There is a lot of information to digest, and we’ve only looked at direct performance on DTOC, so this isn’t the end of the story.  There is a wider set of external factors at play that need to be considered to support an understanding at a local level and to ascertain what needs to be put in place to shift performance.  Demand is a critical part of this – for example, when comparing February to September emergency admissions we see a rise of almost 9%. We are therefore on a hiding to nothing if we don’t start to prevent people from being admitted to hospital in the first place.

Supply is the other side of this equation – creating the capacity within services such as domiciliary care to facilitate discharge is not a quick fix.  We know from our assessment of £121 million of the improved Better Care Funding (iBCF) plans that 40% of the additional social care funding is being spent on ‘stabilising the market’, and that understanding the benefits of this – including reducing DTOC rates – is critical.

Our next insight article will explore these issues in more detail.