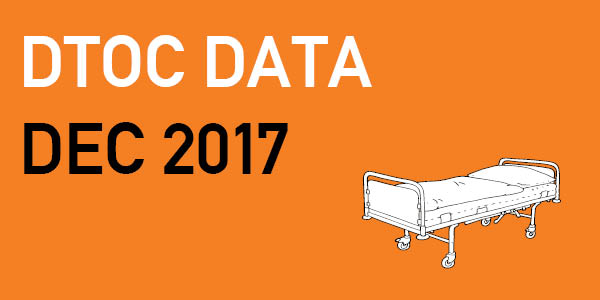 NHS England’s latest Delayed Transfers of Care (DTOC) figures for December 2017 rode into town last week, and we invited them into the IMPOWER saloon bar to tell a few stories.

Firstly, the good news – the rates of DTOC from hospitals continue to fall at a national level.

DTOC delays fell by 6% between November and December 2017, and have fallen by 27% since February 2017, the month on which the government targets for reducing DTOC were set. This means that across England, another 325 beds were unblocked, bringing the total number of beds released since February 2017 to 1,816.

There is further good news when you look at DTOC in relation to the criteria that the government are currently using to evaluate local authority performance on DTOC.

Last December, Secretaries of State Jeremy Hunt and Sajid Javid wrote to poorer-performing councils setting out five criteria against which local authority DTOC performance would be measured. Between November and December, the number of authorities performing positively against all five criteria increased from 51 to 55. 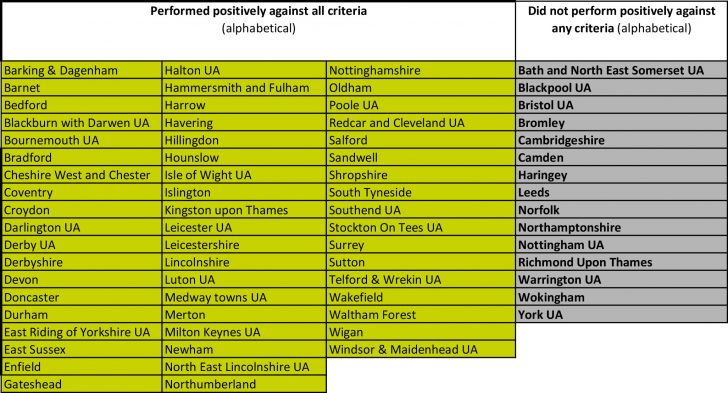 All this is really positive – we are seeing a sustained improvement. It is likely that this is in part the result of the additional £1 billion for social care funding through the Improved Better Care Fund, and I suspect there is more impact to come. We’ve been looking at how this money is being spent through the IMPOWER Collaborative,  our forum for local authorities and health partners.

Now for the bad news. Although the number of local authorities who hit their DTOC target for social care in December increased from between November and December (from 59 to 67), this is of course still less than half of all councils.

And despite the improvement at national level, there are 21 local areas which are not hitting their targets and where performance is deteriorating.

Of these, 16 local areas are of extreme concern. These are areas where expectations were not being met in February 2017, and performance has deteriorated further since then.  The level of variation between the best and the worst performing areas is growing – so it is critical that we apply the learning from those councils who have transformed their performance.

That brings us to the ‘could-turn-ugly’ part of the DTOC story: emergency admissions. The national improvement in DTOC performance has been achieved at the same time as emergency admissions rising: almost 7% higher in January 2018 than they were a year earlier. There are of course a huge number of reasons for emergency admissions, but we must apply as much energy and pressure to the front door of hospitals as we are applying to the back door. In this context, we should be looking to use much more of the additional funding for social care (another £1 billion for 2018-2020) to do this.

To see how your local authority is performing on DTOC, or to look at DTOC days and emergency admissions in your local health Trust, download the file below.

...then select your local authority area or health Trust from the list