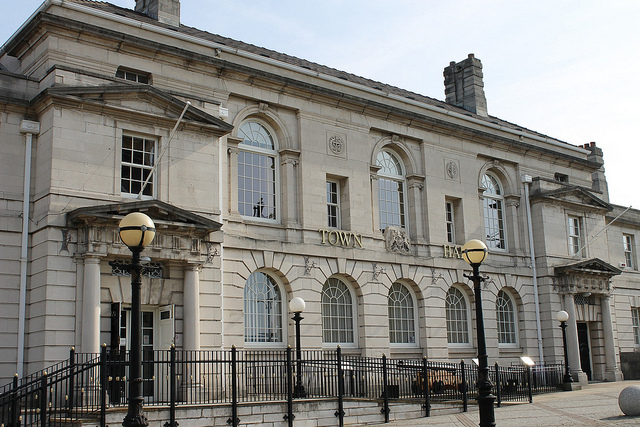 There is no question that Louise Casey will do a very thorough review of what went wrong in Rotherham.  She’ll no doubt lift up some stones and unearth further evidence of how different people across local agencies failed to do their job properly.  If her report is like many of the other reports into systems failures that have taken place elsewhere, she will probably come up with a set of recommendations. These recommendations will likely form a collection of lessons learnt that the sector and politicians can debate over and ultimately coalesce around. At that point, if enough professional sacrifices have been made to slake the desire for somebody, anybody, to be seen to pay a price, there is a very great likelihood that her recommendations will be implemented.

It is at this point I stop and reflect, and would ask you reading this to do the same. Despite the best of intentions when conducting a review of this nature, there is a well-worn path we have marched down before. It goes as follows, strong leadership is needed, better reporting mechanisms are necessary and more permanent staff are required. All entirely true and all missing the point. Another layer of bureaucracy isn’t going to solve a problem that persisted, aggressively so I might add, for more than decade under the noses of so many different people and agencies.

Will the Casey Review ultimately solve the problems highlighted in Professor Alexis Jay’s report?  Potentially it might help Rotherham and others to see how the system can break down and what is needed to improve it.  However, if you read the Jay Report many of the more deep rooted issues didn’t occur because of a system break down, rather it was a cultural and behavioural issue that meant people listened to truth but either failed to hear it or chose not to hear it. It meant that people made judgements clouded by their own prejudices. It meant that the child’s voice was never as loud or as powerful as those of others elsewhere in the system.

Given that culture trumps system every time, perhaps the focus of Louise Casey’s review should be a thorough dissection of the culture and prejudices that allowed so many to suffer for so long. This is not to pre-judge the outcome, instead it’s a call to ask the right questions, not just the most obvious ones.