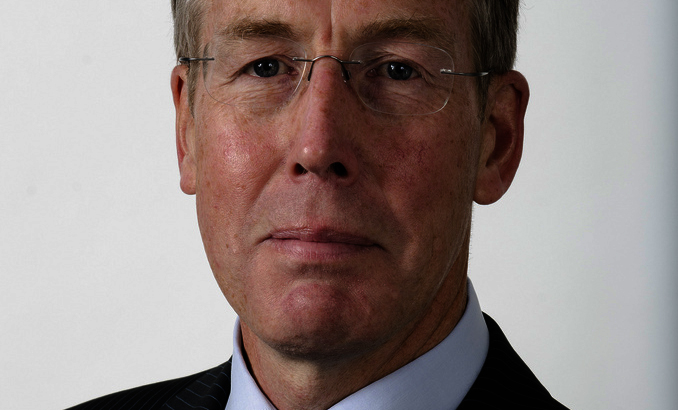 I was sad to hear last week that David Behan is stepping down. Sir David and the Care Quality Commission have been the biggest advocates across Whitehall of a more balanced and holistic view of good health and care. They have swum against the current tide, with its fixation on reorganisation rather than on reframing the underlying problems at the interface of health and care. My immediate thought was to hope that this his independent-minded stance had nothing to do with him moving on!

The news prompted me to re-read CQC’s interim report summarising themes from its first reviews of local health and care systems, which was published just before Christmas.

Two quotes that emphasise the strong and helpful line CQC have taken jumped out at me:

This chimes with our own experience of working at the interface of health and care. The increased emphasis on ‘narrow-framing’ DTOC is actually one of the clearest indicators that the system is broken.

2.  The Chief Inspectors’ second key message to national leaders is that they should assess the impact of short-term funding initiatives. They explicitly make the point that “the willingness of system leaders to collaborate is impacted by requirements attached to funding grants such as the Improved Better Care Fund.”

This is something we absolutely recognise from our work with the IMPOWER Collaborative (which has more than a dozen councils learning from each other on getting the best value from the improved Better Care Fund). From our analysis of £140 million of iBCF plans and strategies, it is clear that unhelpful, inconsistent and untimely messages from different parts of government are at risk of undermining the impact the money has in delivering tangible improvement.

There are different views on what improvement the 20 individual local area reviews will lead to. However, I would argue that CQC’s role in the national debate, and the Chief Inspectors’ overall framing of the challenge, is incredibly helpful. Sir David has every right to be proud of his contribution and legacy.