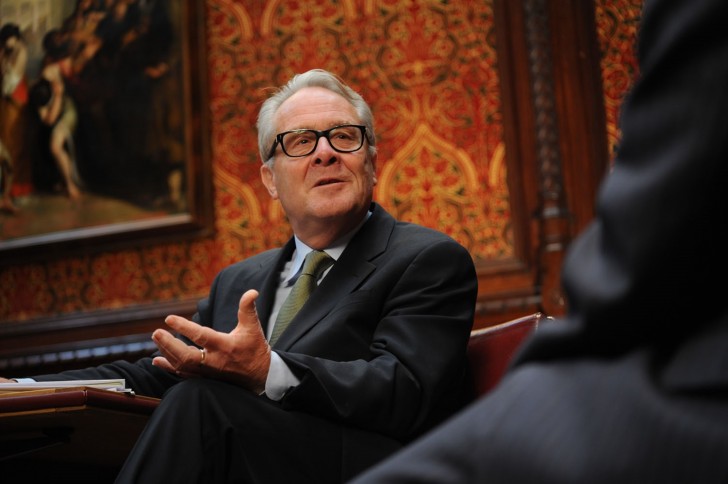 I couldn’t help but read the reports of Lord Carter’s study of efficiency in the NHS (https://www.gov.uk/government/publications/productivity-in-nhs-hospitals) without getting somewhat down heartened.  The interim report itself is fascinating and insightful. It “follows the money” focusing on the four biggest areas of the £72bn spent by hospitals: workforce, hospital pharmacy and medicines optimisation, estates management and procurement. The workforce section has interesting information, despite having the least useful comparable detail; reflecting the fact that although costing the most at £45bn, it is the most complex to improve.

However, I agree with Nigel Edwards, Nuffield Trust Chief Executive that “diagnosing the problem is the easy bit. Getting solutions to stick is much, much harder”.  Many, many people have tried, a symbolic question to ask would be why is it so hard to pay the same amount for syringes? We are working with health and care systems that are attempting to deliver much more significant change than staff rotas and joined up procurement. What hope have we got of breaking down the barriers between health and social care if we haven’t even managed to sort out the simple steps that Lord Carter points out? With thousands of commissioners, how can we still have prices of everyday items varying by over 35% where that number is 1-2% difference in many health economies?

Two things struck me reflecting on the report.

Firstly, Lord Carter points out a potential £5bn prize and has an excellent suggestion of the creation of a national productivity measure – the ATI – adjusted treatment index. He also refers to the £22bn funding shortfall identified in the Five Year forward view. So, with the best possible wind, efficiencies will solve less than 25% of the problem. The majority involves tackling demand not efficiency. Can we commit to putting more effort into national demand and outcome measures, gaining a much better understanding of what drives demand across health and care?

Secondly, it is time to formally recognise the enormity of the cultural change required. The fundamental change needed to health and care is not process change, or IT change, or we would have cracked it with the billions already spent. The culture has survived many different structural changes too. Lord Carter proposed a plan for creating a productivity performance system by October 2015. The biggest challenge in this will not be the supporting infrastructure like the technology needed for the electronic catalogue, but the cultural change for it to be used.

Without significant focus on changing culture and behaviour, even if we have the most efficient health and care economy in the world, the system will be bankrupt before the five year view disappears over the horizon.