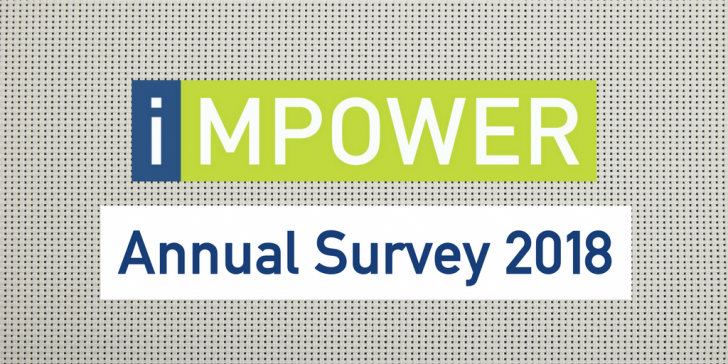 At the start of this year, we surveyed people working across local government to ask their views on some of the big questions for the year ahead. We’re delighted to share our headline findings.

BUDGETS continue to be a major worry for officials, from Chief Executives down. For two-thirds (64%) of respondents to our survey, balancing the budget was the greatest challenge facing their organisation in 2018.  Three-quarters (74%) of respondents said that compared to this time last year, it has been harder to set a balanced budget (and of these, some 69% said that it has been much harder): 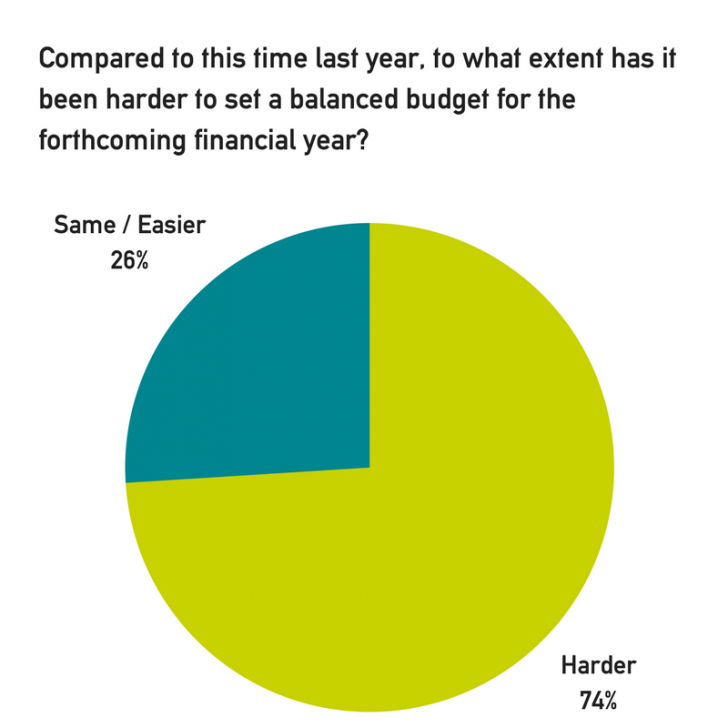 BEHAVIOUR CHANGE AND MANAGING DEMAND is now seen universally as an important tool in setting financial strategy (an impressive 100% of respondents agreed).  Some 93% also said that their council has prioritised managing demand differently as a tool or technique for delivering change and savings. When we asked the same question in our 2017 survey, only 73% agreed. As you might know, IMPOWER has been promoting demand management for some years, so we are pleased to note that it is now seen as essential for delivering better public services. Its relevance continues to grow.

Across health and social care, respondents said that behaviour change is the most important factor for improving rates of Delayed Transfers of Care at a national level (72%). System leadership and joint working was second most important (56%).

TECHNOLOGY & DIGITAL SOLUTIONS are also seen as an important factor in delivering change (and savings).  Some 86% of respondents said that their council has prioritised these tools; a substantial increase from 51% when we asked the question last year.

Do share our results and add your own views.

At IMPOWER, we #ChooseToChallenge