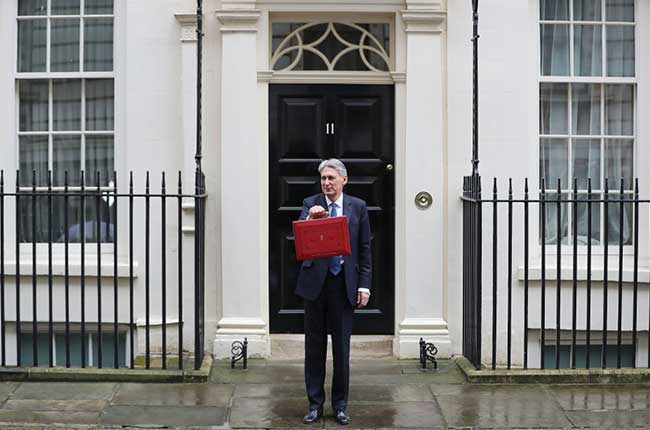 The Budget included the announcement of an additional £2.8 billion in day-to-day funding and a £3.5 billion capital injection for the NHS. While the cash injection is welcome, does the announcement count as anything more than a minor victory?

Media scrutiny, lobbying from Simon Stevens for extra funding and deteriorating key NHS performance metrics placed the Chancellor in a situation where, had he not offered something, the consequences could have been extremely serious. Austerity fatigue is also playing a part in changing public expectations around the Government’s approach to public spending, with the NHS at the forefront as a key, emotive public service.

The response from the NHS and commentators alike is that £2.8 billion over three years is not enough, and based on the current model of delivering healthcare, that is likely to be correct.

The justification for the additional funding is an ageing population and increased demand for services putting pressure on the NHS – which isn’t a new narrative.  And the risk is that we continue to use additional funding to ‘prop up’ services in an attempt to respond to this demand – alongside more cost cutting measures when we realise we can’t.

So what’s the alternative?  We have to address demand.  And let’s be clear – this isn’t about rationing – it is about us providing better pubic services – for the two million older people admitted to hospital each year whose needs could have been avoided, or identified and addressed earlier.

And yes, addressing demand isn’t entirely new either – we started on this journey with STPs and now have injections of ‘accountable care’ and ‘population health’. But we need to seize this opportunity to place some real emphasis (and money) behind floundering system plans, and change the model of health and social care for good.

This can’t be delivered in isolation by the NHS. Local authorities play an essential role in meeting the social, housing, education and economic needs of the population – which are arguably the most important determinants of health (and demand for services).

Will this budget help us to deliver demand-led change?  Whilst the devil is in the detail, there are some concerning strings attached to the revenue funding:

·        The metrics by which the NHS will be judged include acute focused process measures, therefore adding A&E to DTOC as the primary focus of health (and now adult social care) regulatory scrutiny for the next six months.

·        Waiting times are also back on the agenda, and as such the almost forgotten Referral to Treatment Times (RTT) are likely to become performance metrics used to bash NHS managers.

Sadly, we continue to use measures of how quickly we can manage demand, rather than addressing the appropriateness of this demand. We know for example that 50% of attendances at A&E result in no treatment, yet we are focused on how quickly we see these attenders, rather than looking at how we can reduce their numbers in the first place.

The most clear-sighted leaders recognise that these targets will never be met unless we address the crippling level of demand.  These leaders will embrace system working, engage with local partners and drive activity which truly impacts on demand.  The challenge is whether they can do this at the same time as keeping the ship afloat. Change takes time and money, and it requires every one of us – politicians, leaders, front line staff, patients and citizens – to behave differently.

Let’s end on a positive note – there is a glimmer of light in the budget around our quest to address demand. The capital injection of £3.5 billion gives us a real opportunity to invest in digital across health and care. The technology to support people to live independently is already out there, which will enable people to increase levels of self-care, and identify points where early intervention could improve lives and reduce cost. If we get it right, this could be a route for delivering demand-led change at scale.