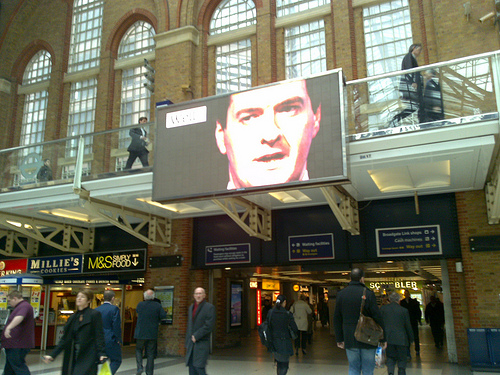 Productivity has been slowing down in the UK for a number of years now (and many other developed nations for that matter). This pre-dates the 2008 crash and our economic luminaries often refer to it as the productivity puzzle. Given this has stumped a number of leading economists the fact George Osborne will release, alongside the budget I assume, his Productivity Plan should be big news. It should be big news particularly for local government as I believe finding ways to drive productivity will not just be an economic growth challenge but also a social one and this places it squarely in the sights of councils.

Earlier this year the ONS released figures ranking the productivity of the UK by sub-region. It didn’t make for pleasant reading. Only 9 of the 37 sub-regions (NUTS2) were above the UK average for GVA. Unsurprisingly this was dominated by London, the south east and the Home Counties. Larry Elliot in the Guardian noted that the chancellor is now less concerned with the speed of growth and more focused on the quality of it. With the Bank of England and other independent experts projecting relatively low rises in interest rates over the course of this parliament, and thus dampening hopes of wage growth via a rate increase, productivity assumes significant importance. The chancellor himself announced at the CBI annual conference earlier this year that “productivity is the only way we’ll achieve real term wage increases”. This means for those outside of London and South East (ie the majority of local authorities) productivity growth is one of the key means by which you will drive prosperity.

Now pause and reflect for a moment on the other major economic story of this week’s budget, welfare. The chancellor has announced the need for £12billion in welfare cuts, with approximately £1.5billion already accounted for in benefiting capping and the removal of social housing subsidies. The rest of the £10.5billion will therefore have to come from the following unprotected areas of DWP spend. 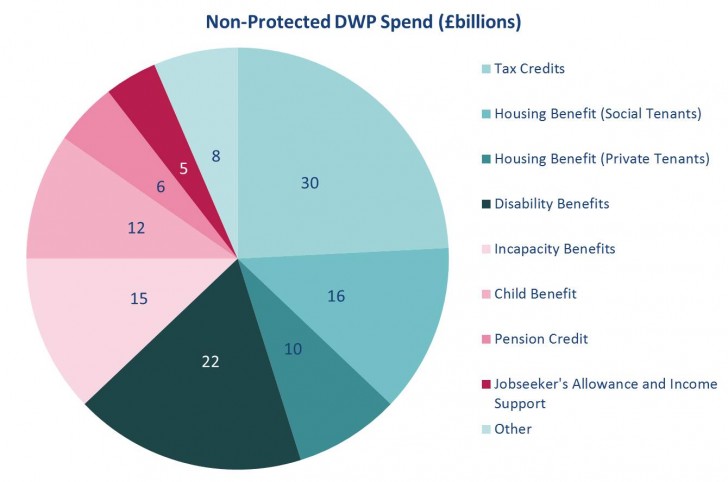 The IFS have suggested a range of possible ways this could be achieved but all hit the working age population. In this light there is an interesting connection to make between productivity and welfare. Should the chancellor see an uptick in the quality as well as the pace of growth he could find his benefit cuts offset by rising real term wages. If the productivity puzzle remains unsolved and real term wage growth stagnates, he could find himself with a major political problem; a dangerous combination of rapidly declining in-work benefits, slow real term wages increases and fiscal drag. So, if we’re looking for an early indicator of this government’s evolving approach to welfare spending (and more generally its economic performance), productivity rates might not be a bad place to start. Similarly, if local government is looking for an early indicator of rising prosperity in their areas, productivity could be an important outlier. (And potentially a powerful bargaining chip in negotiations with government over possible devolution deals.)

For local government this means factoring it into a council’s medium term planning. In practice this about a focus on demand and how you manage, anticipate and potentially prevent it. (Possibly a critical function of the insight hubs we’ve referenced previously.) We released a report earlier this year called the Inflection Point which offers local government a way of thinking about the next wave of change and in particular how to do the sort of demand focused transformation which relies on news ways of collecting and analysing data. This summer’s emergency budget seems like a good time to give it another read if you want to get ahead, it would be the productive thing to do.