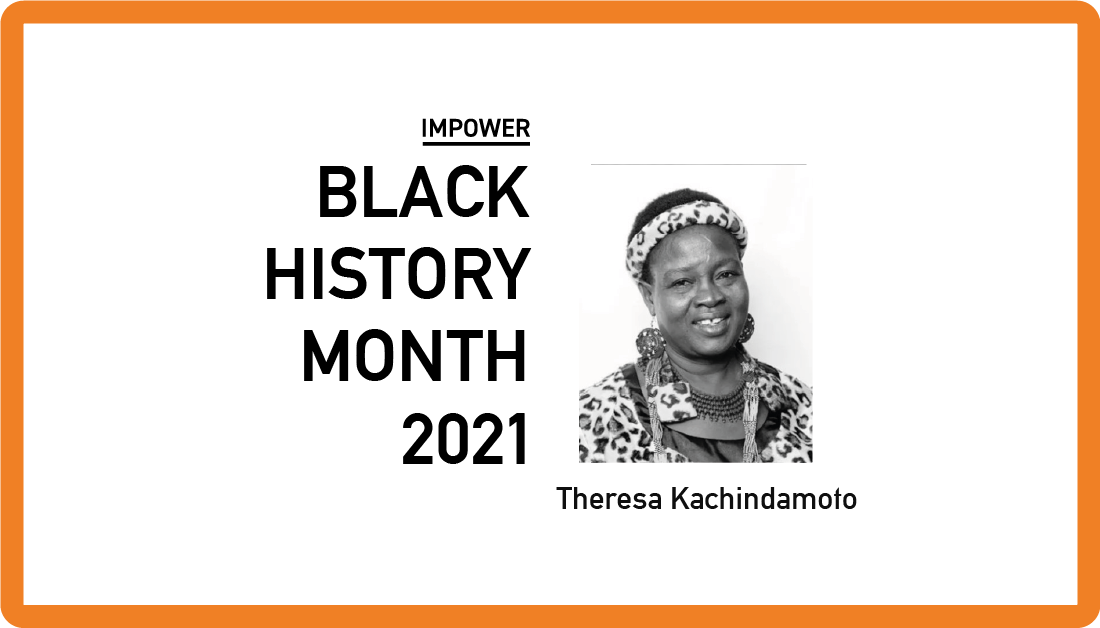 One person I really admire is Theresa Kachindamoto. In 2003, Theresa became the Senior Chief in the Dedza District in Malawi. She is best known for taking forceful and impactful action to dissolve child marriages. According to Unicef, in Malawi, almost half of the female population has an arranged marriage by the time they reach 18. By showing decisive leadership, particularly with the dozens of sub-chiefs in the Dedza district, and harnessing the power of local “mothers’ groups”, as of 2019, over 3,500 early marriages had been annulled due to her direct influence.

Core to this is her belief that education is the key to improving outcomes for the people of Malawi. She is a strong voice in support of education for both girls and boys.

In the face of threats to her personal safety, she has remained a steadfast advocate of supporting local young people. Her passion, drive and bravery is an important inspiration to us all, and shows the power of local leadership in having a positive impact for communities.

Steve Farmery-Vagus discusses his views about LGBT+ history month, and how we can use the past to shape a more equal future.